Mama June is Married: 'He Wifey-ed Me Up!' 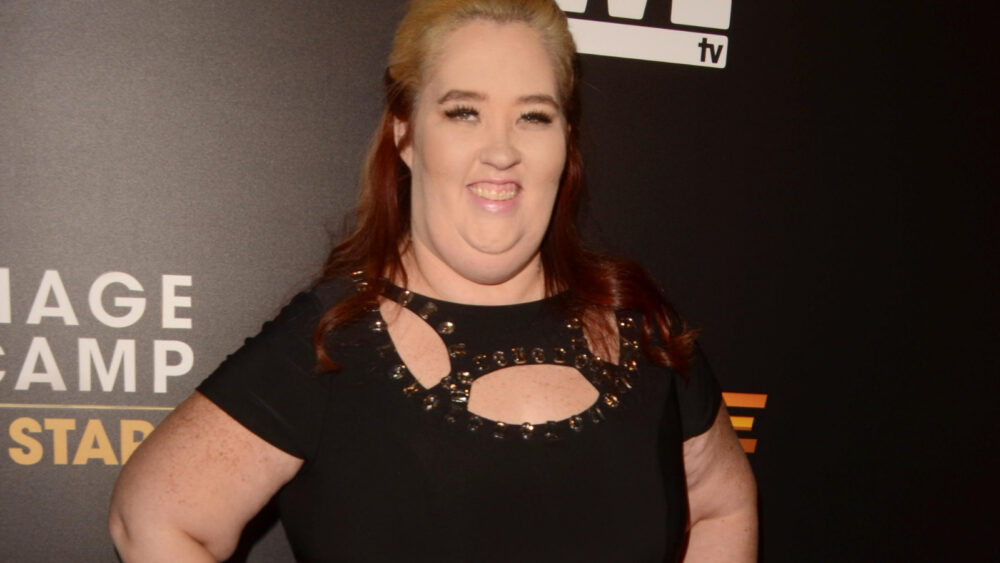 “Mama June” Shannon has been keeping a big secret from fans!

The Mama June: Road to Redemption star, 42, simultaneously announced her six-month anniversary with and marriage to Justin Stroud, her boyfriend of less than a year, in an Instagram post on Wednesday.

The pair, as it turns out, tied the knot at a Georgia courthouse more than two months ago, on March 23rd, per PEOPLE.

“We’re here today to clear up some rumors,” said Shannon. “[We] are off the market. Guys, you know what, when you know, just know.”

The reality star, who also showed off her sparkling ring to followers, added, “That’s right, no jokes, I really was scared of the M-word, but hey, Justin made me not be scared of it anymore because he wifey-ed me up.”

Shannon and Stroud revealed that more details about their relationship  will appear on upcoming episodes of the WE tv show, telling fans to tune in because “you’re not gonna want to miss how our love story started.”