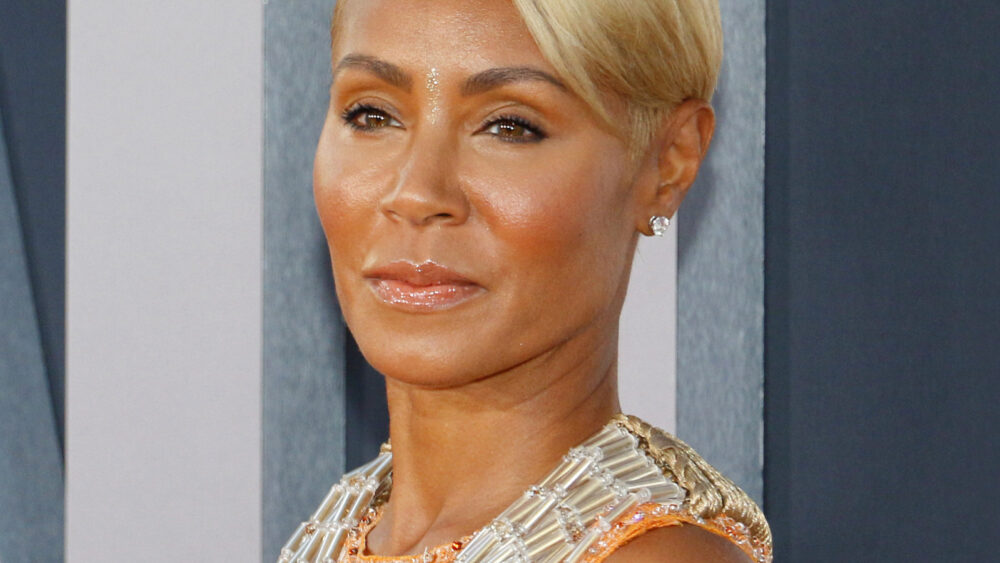 Jada Pinkett Smith is looking back on husband Will Smith’s relationship with Chris Rock, two months after Will infamously struck the comedian in the face at the 2022 Academy Awards.

As reported by PEOPLE, Pinkett Smith, 50, began Wednesday’s episode of Red Table Talk by addressing the incident that gripped America and the world for weeks.

“About Oscar night. My deepest hope is that these two intelligent, capable men have an opportunity to heal, talk this out and reconcile,” she said into the camera. “With the state of the world today, we need ’em both, and we all actually need one another more than ever.”

“Until then, Will and I are continuing to do what we have done for the last 28 years — and that’s [to] keep figuring out this thing called life together. Thank you for listening,” Pinkett Smith concluded.

The rest of the episode highlighted stories of people living with alopecia, the hair loss condition from which Pinkett Smith suffers.

The Oscars night incident occurred back in March, after Rock made a joke about Pinkett Smith’s short haircut.

“I was in the shower one day and had just handfuls of hair in my hands and I was just like, ‘Oh my God, am I going bald?’” she said during a 2018 Red Table Talk. “It was one of those times in my life where I was literally shaking in fear. That’s why I cut my hair, and why I continue to cut it.”