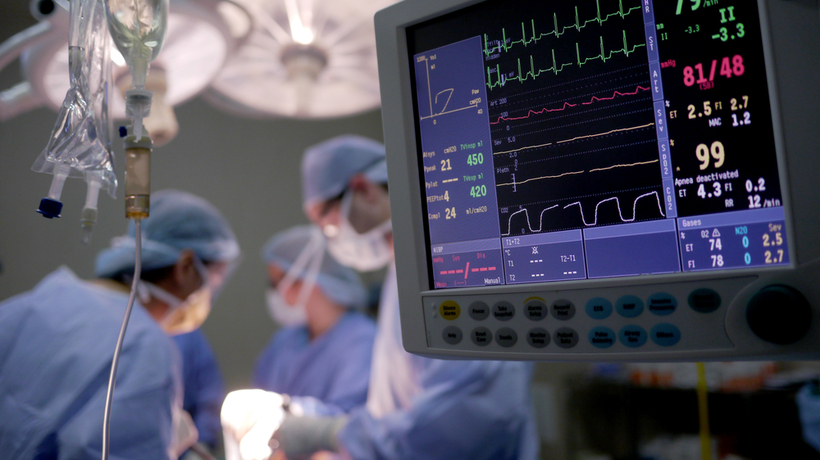 Good news is emerging from the medical community after a 57-year-old man became the first successful recipient of a genetically-modified pig heart.

The risky procedure was performed by surgeons at University of Maryland Medical Center after patient David Bennett, who had been diagnosed with a terminal heart disease, was determined to be “ineligible” for a traditional heart transplant and out of other life-saving options.

In the weeks prior to the operation, Bennett was hospitalized and bedridden. The U.S. Food and Drug Administration granted emergency authorization for the surgery on New Year’s Eve.

“It was either die or do this transplant. I want to live. I know it’s a shot in the dark, but it’s my last choice,” Bennett said in a statement published by the University of Maryland Medical Center. “I look forward to getting out of bed after I recover.”

According to research, the pig heart had to be modified — including the deletion and addition of genes — before it was able to be used in the surgery. These changes were crucial in order to prevent Bennett’s body from rejecting the organ after the transplant.

“This was a breakthrough surgery and brings us one step closer to solving the organ shortage crisis. There are simply not enough donor human hearts available to meet the long list of potential recipients,” Dr. Bartley Griffith, who performed the surgery, said in a statement. “We are proceeding cautiously, but we are also optimistic that this first-in-the-world surgery will provide an important new option for patients in the future.”

According to the medical center, Bennett remains in the hospital and is being closely monitored. He is still connected to a heart-lung bypass machine, but surgeons told The New York Times that the heart is functioning well.

“It’s working and it looks normal,” Griffith told the Times. “We are thrilled, but we don’t know what tomorrow will bring us. This has never been done before.”