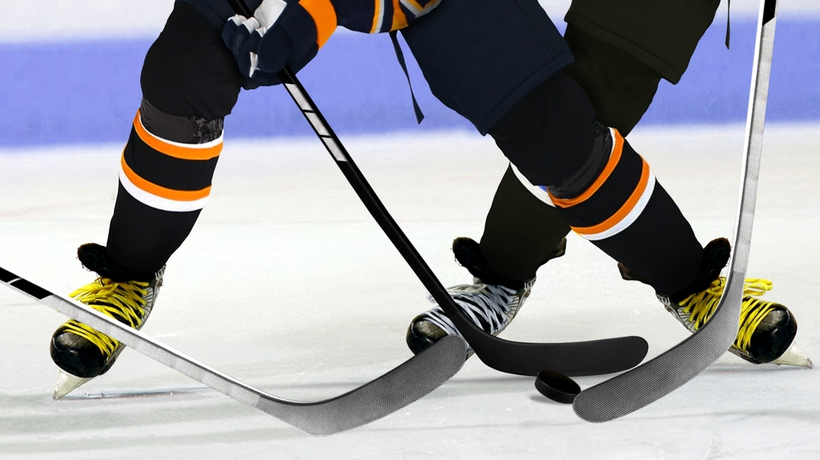 Featured image via Shutterstock and does not show Teddy Balkind. Photo for representational purposes only.

A 10th-grader at St. Luke’s High School in Connecticut, who has been identified as Teddy Balkind, died after suffering a neck injury during a junior varsity ice hockey game.

The injury occurred on January 6th after Teddy accidentally fell on the ring between St.Luke’s and Brunswick School. Another player ran into Teddy, accidentally cutting his neck with the blade of his skate. The game was stopped and Teddy was rushed to the hospital, but he did not survive the emergency operation.

“We lost a precious young man in a tragic accident. Both St. Luke’s School and Brunswick School are in shock as we work to support our students and families,” said Mark Davis, the head of St. Luke’s.

Thomas Philip, the head of Brunswick School, released a statement which described the incident as “an unimaginable tragedy.”

As news spread of Teddy’s death, Connecticut residents took to social media with the hashtag #StickitoutforTeddy, posting pictures of their hockey sticks as a tribute to show their support and grief.

The New Canaan Police Department posted their condolences on Facebook, saluting Teddy for being a well-rounded individual.

“The Town of New Canaan and the St. Luke’s community suffered a tragic loss last night. Teddy Balkind, a Sophomore at St. Luke’s passed away after suffering a tragic injury in a hockey game between St. Luke’s and Brunswick,” the New Canaan Police Department wrote on Facebook. “Teddy skated for the New Canaan Winter Club throughout his youth hockey career and was known to all as an all-around incredible young man, son and brother.”

“Both St. Luke’s School and Brunswick School are in shock as we work to support our students and families,” Davis added. “There are no words adequate to this moment, and I know all of us will support each other as best as we can.”