Man Has Legs and Fingers Amputated After Eating Leftover Noodles 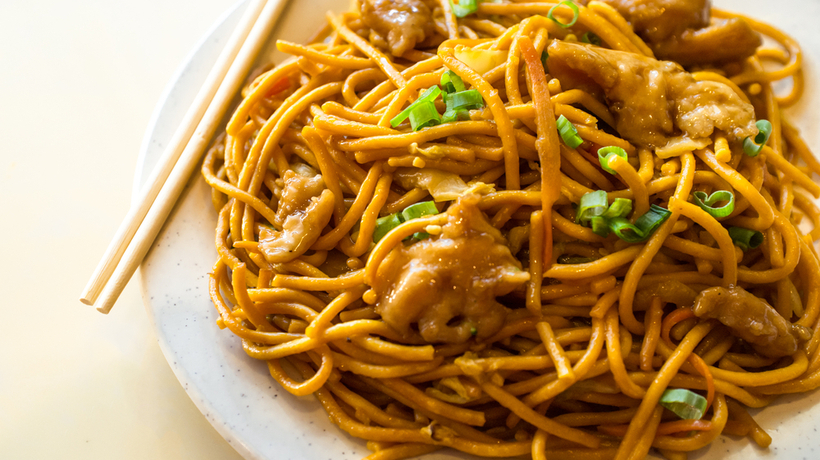 A 19-year-old New England man’s life descended into a nightmare after he ate a bowl of leftover lo mein noodles.

His case, which was documented in the New England Journal of Medicine (NEJM) in March 2021, recently went viral after being illustrated in a video on a popular YouTube channel.

The report states that all was fine until about 20 hours after he ate the dish, which came from a restaurant and contained rice and chicken. At that point, he developed an array of serious symptoms —  including  abdominal pain, nausea and vomiting, chest pain, shortness of breath, and blurry vision.

“Multiple episodes of emesis occurred, with vomitus that was either bilious or red-brown. The abdominal pain and vomiting were followed by the development of chills, generalized weakness, progressively worsening diffuse myalgias, chest pain, shortness of breath, headache, neck stiffness, and blurry vision,” reads the report, in part.

After his skin began to turn purple, the man was taken to the pediatric intensive care unit at Massachusetts General Hospital, where he was treated for shock, organ failure, skin mottling and a “rapidly progressive reticular rash.”

Per an article in Newsweek, doctors concluded that the man was suffering from necrosis of his arms and legs as the result of “purpura fulminans”—a rare and severe complication of meningococcal septicemia. Blood and urine tests revealed that he has been infected with Neisseria meningitidis, a potentially-deadly bacterial infection which caused his blood to clot and his liver to fail.

The necrosis, as well as the development of gangrene, left doctors with no choice but to amputate parts of all 10 of the man’s fingers and his legs below the knees.

The publication also states that the 19-year-old “had only received one of three doses of meningococcal conjugate vaccine without a booster, and had also only had one dose of the serogroup B meningococcal vaccine out of two or three doses recommended by the Centers for Disease Control and Prevention.” Fortunately, according to the initial report in the NEJM, his recovery has been “mostly good.”

To prevent foodborne illness, WebMD recommends that food be immediately refrigerated to prevent the growth of bacteria. For more information on food safety, visit www.CDC.gov.