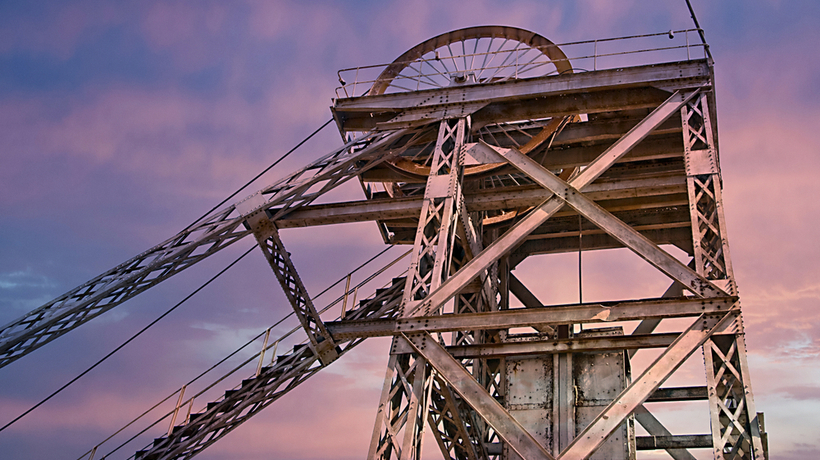 A powerful explosion near a gold mining site in southwest Burkina Faso, West Africa killed 63 people and injured over 100 on Monday.

Those who suffered from injuries due to the blast are now being treated at the Regional Hospital Center in Gaoua.

Local authorities report that the blast happened near the village of Ghomblora, according to the Burkina Information Agency. There were several blasts, the first one occurring around 2 p.m.

Following the first explosion, locals tried to flee the area.

The provisional death toll was tallied at 59 and was provided by regional authorities, directly following the reports of the blast. The Burkina Information Agency later reported that the death toll reached 63.

Authorities believe the cause of the explosion was likely the chemicals used to treat gold that was at the site, ABC News reports.

Burkina Faso is the center of several major international gold mines, as well as home to hundreds of smaller gold mines.

There have been several other incidents similar to the one in Burkina Faso. Last month, 13 people were killed in Ghana after a truck carrying explosive materials to a gold mine crashed into a motorbike, causing an explosion.

“The limited regulation of the artisanal and small-scale mining sector contributes to increased risks that can be very dangerous, including the use of explosives which are often smuggled into the country and used illegally,” senior analyst at Global Initiative, a Swiss-based think tank, Marcena Hunter said.

The gold mine has also been closed until further notice.

Poni Province High Commissioner Antoine Sylvanus Douamba recounts the scene when they first arrived. “When we arrived the bodies were scattered, so with the security personnel which came to reinforce, we had to secure the area and use volunteers to evacuate the bodies,” Douamba said. “It was probably caused by explosives but how it happened, for the moment we don’t know.”