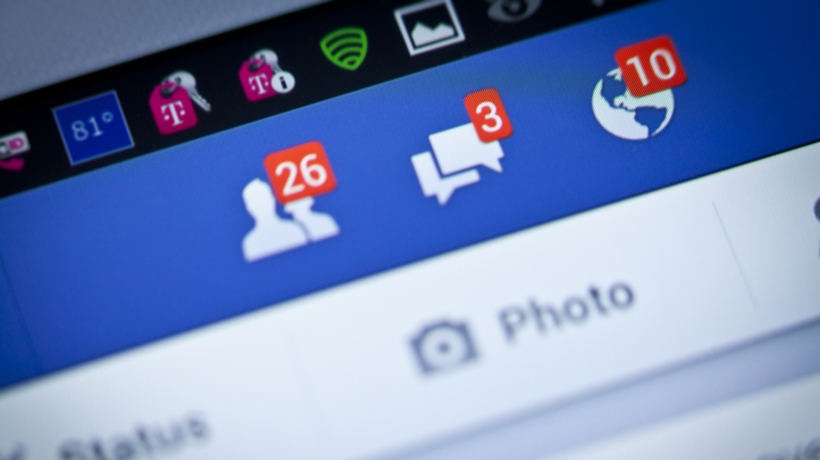 Last Friday, Jeremy Arrington of Newark, New Jersey was sentenced to 375 years in prison after being convicted of three brutal murders and the stabbing of three others on November 5th, 2016.

Arrington, who was wanted in connection with an October 9th shooting and sexual assault,, became enraged when Ariel and Al-Jahon’s mother reposted an alert on Facebook about Arrington and the crimes, according to NJ.com.

Then, in an act so violent Deputy Chief Assistant Prosecutor Justin Edwab labeled it as “pure evil,” Arrington tied up everyone inside the house and “proceeded to torture them by stabbing them with kitchen knives,” the prosecutor’s office said in the release.

This tragedy could have been much worse if a young girl, who was unrelated to the family and just visiting, hadn’t managed to escape and call the police from her phone in a closet.

According to Fox News, Jurors debated for less than two hours before handing down their decision. Judge Ronald Wigler told the defendant that he had committed “perhaps the most horrific, heinous, cruel, and depraved murders this county has ever seen.”

In addition to giving Arrington three life sentences, 75 years each, Judge Wigler imposed three 50-year sentences for each of the three survivors. Arrington will not be eligible for parole and will spend the rest of his life rotting away in jail.