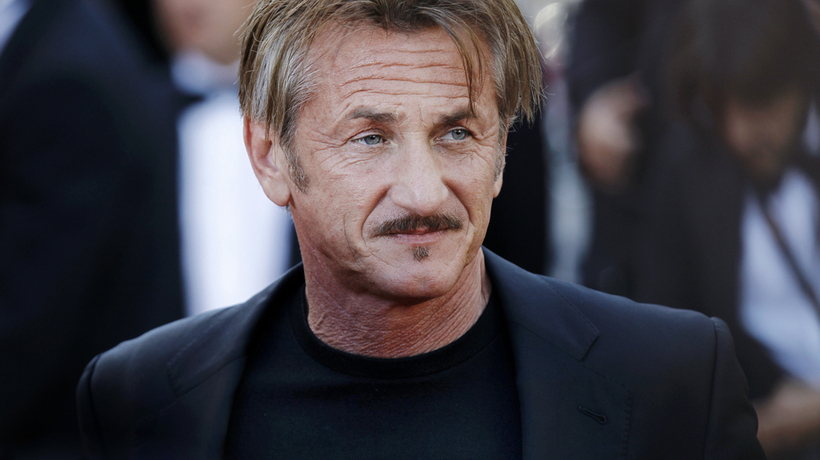 According to President Zelinski, 16,000 foreigners have volunteered to fight for Ukraine amidst Vladimir Putin’s invasion, and Sean Penn might become one of them.

Sean Penn, an award-winning actor, screenwriter, and producer, is by no means a soldier. Despite having no background in combat, in an interview with Sean Hannity on Fox News, Penn boldly stated that he was seriously considering joining the fight against Russia.

“I’ve never felt this way about where our country is, but what I experienced emotionally in Ukraine, when we all talk about how divided things are [in America], when you step into a country of such incredible unity, you realize what we’ve all been missing,” he explained. Throughout the interview, Penn paints a passionate picture of Ukraine; the lone democratic soldier standing up to the imperialistic Russian bully despite the odds.

Before the war broke out, Penn had been working on a documentary profiling president Zelinski. When Russia invaded, Penn chose to stay in Ukraine and continue documenting despite the danger.

During the interview, Hannity elucidates Penn’s bravery: “[and] the next thing you know there’s a build-up of Vladimir Putin’s [army] on the eastern side of Ukraine, first it was 50,000 troops, then it was 100,00…and you’re chronicling all of this.” Most people would have fled the second whispers of war permeated Ukrainian air, but Penn isn’t most people.

In an interview with Hollywood Authentic, Penn stated, “The only possible reason for me staying in Ukraine longer last time would’ve been for me to be holding a rifle, probably without body armor, because as a foreigner, you would want to give that body armor to one of the civilian fighters who doesn’t have it or to a fighter with more skills than I have, or to a younger man or woman who could fight for longer.” Penn goes on to praise the Ukrainian people as to how they have “risen as historic symbols of courage and principle.” He goes on to add that “ Ukraine is the tip of the spear for the democratic embrace of dreams.”

Penn’s profound passion and gallantry are proving to be contagious as he helps inspire hope within the Ukrainian population. The Ukrainian embassy itself released a statement regarding Penn’s efforts to film the documentary, stating, “Sean Penn demonstrates the courage that many others, especially Western politicians lack. The more such people in our country now, true friends of Ukraine, who support the struggle for freedom, the sooner it will be possible to stop Russia’s treacherous attack.”

The two-time Oscar winner has a reputation for showing up to places riddled with danger. In 2005, he traveled to New Orleans in the wake of Hurricane Katrina, where he was seen rescuing people stranded by the storm.

We could all learn from Sean Penn and his lack of hesitation to act in the face of injustice. According to Go Overseas, here are some ways you can help Ukraine.

Help children and families affected by the war