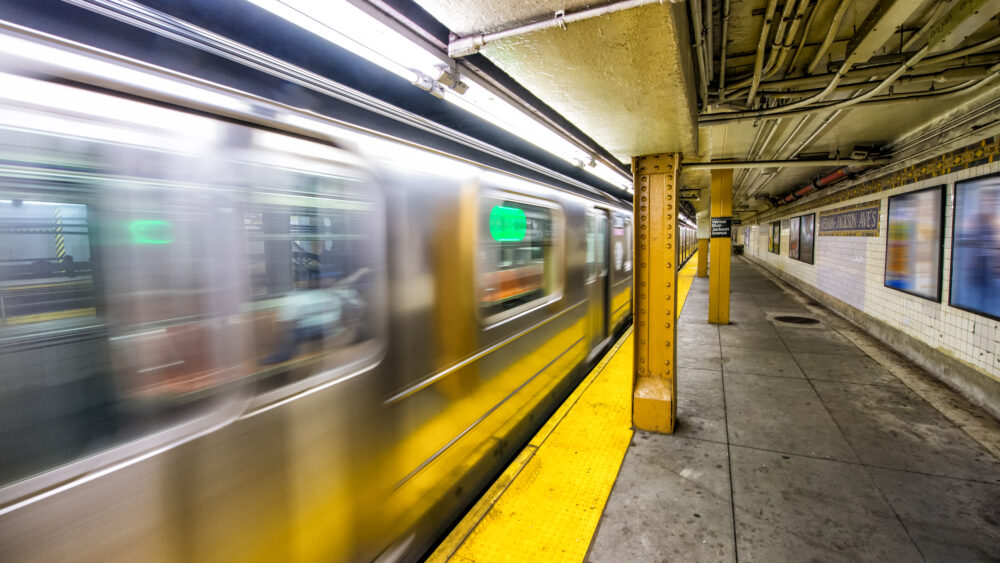 37-year-old Marcus Bryant was killed 11:50pm Wednesday night after a piece of his clothing got snagged in the train door of a New York City subway, according to a story on PEOPLE.

Officials report that Bryant was “dragged along the tracks” after he was pulled off the platform when the train started moving again.

“We’re still trying to determine if he was hit by another train that arrived at the station shortly afterwards,” a New York Police Department spokesperson reports.

The Brooklyn resident was “unconscious and unresponsive” when first responders arrived at the scene. According to the official police report, Bryant was rushed to Maimonides Medical Center where he later died from his extensive injuries.

Following this incident, which occurred at Avenue M Station, the Metropolitan Transportation Authority was forced to shut down the Q train service in the area for three hours.

Transit authorities note a “grim trend” in New-York-Subway related deaths, explaining that in April alone there have been six other fatalities involving a subway.

On April 20th, investigators discovered the mutilated bodies of two French visitors —  who were popular graffiti artists —  on their way to a station they most likely had planned to “tag.” Pierre Audebert, 28, and Julian Blanc, 34, had been struck by a train on their way to Manhattan a few hours before.

Just a few days later, two more people were killed after being struck in a tunnel at the Manhattan station in the early morning hours of April 29th. According to police, both victims were homeless.