Martin of Charlie his son: "I adore him-his life is a Miracle" 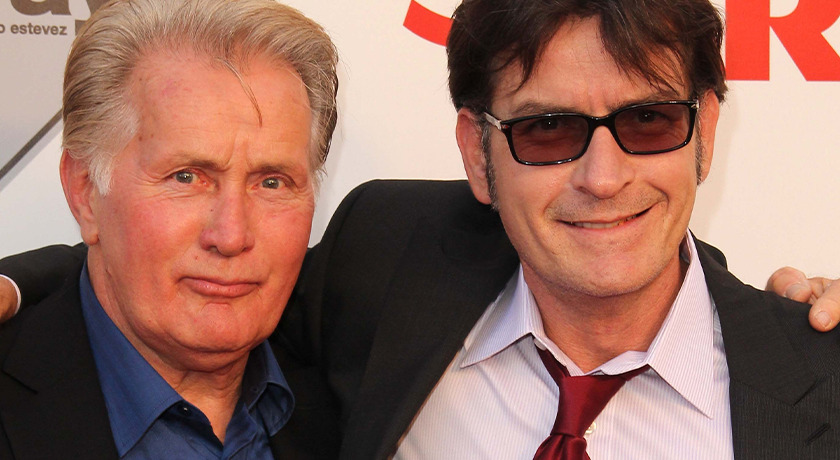 Martin Sheen, 80, appeared on the People TV show to discuss his son’s recovery from addiction while promoting his new film 12 Mighty Orphans.

“We went through as you, as everyone knows I suppose, some very difficult times when he was out there.” The actor admitted to People in 2021. “He’s come back — thank heaven — and he’s healthy and he’s working on a book now.”

Martin Sheen, whose name is legally Ramon Estévez, has had a career in Hollywood spanning decades in hits like Wall Street, “West Wing”, and Badlands, writes Fox News. All four of his children chose to pursue acting, including Charlie Sheen, whose birth name is Carlos Estévez.

Charlie Sheen, 57, published an autobiography in 2016, the same year he opened up on the “Today” show about being H.I.V.-positive and the way it affected him, causing him to break 11 years of sobriety.

The diagnosis increased Charlie’s anxiety, causing him to revert to drug use, which he discussed with Dr. Mehmet Oz in a 2016 interview. “It was the only tool I had at the time, so I believed that would quell a lot of that angst. A lot of that fear. And it only made it worse,” Charlie said, writes People.

Martin Sheen admitted that parents can’t always offer the help their children need, and was proud when his son had the strength to reveal his H.I.V. diagnosis, says Us Weekly. “You always hope that things will continue to improve, but you can’t control anything, and that’s the ego,” the actor said, while discussing his volunteer work with the homeless, calling the celebrity life a situation “bred for destruction.”

Charlie revealed in a 2021 interview with Yahoo! that he wasn’t proud of his past behavior in professional settings, which got him fired from the CBS sitcom “Two and a Half Men.” His contract was terminated after he verbally attacked the show’s creator. Charlie admitted to People that his behaviour was the result of “drugs or the residual effect of drugs…and it was also an ocean of stress and a volcano of disdain.”

“I adore him,” Martin told People, speaking of his son and his journey to recovery. “I’ve always, always adored him. His recovery and his life is a miracle and he’s an extraordinary man.”