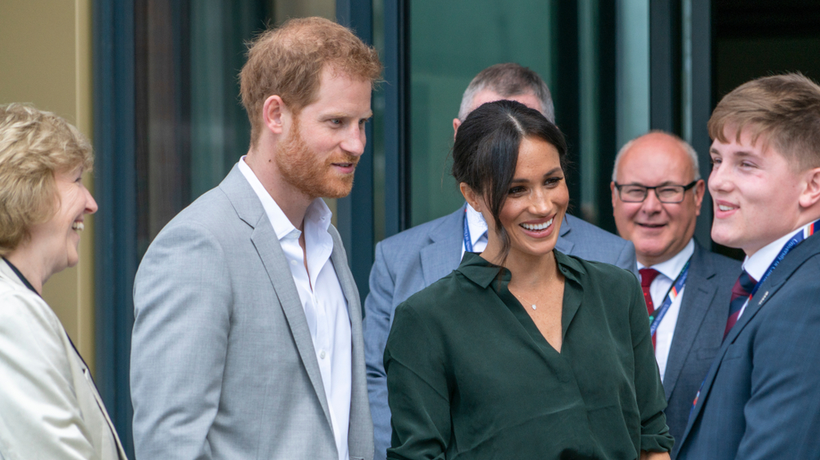 As the tell-all interview with Oprah Winfrey approaches, Meghan Markle was expecting controversy to arise. Earlier this week, there have been anonymous accusations that Markle bullied at least two palace aides during her time within said Firm.

On Tuesday, March 2, The Times published two articles citing unnamed sources that claimed that due to her alleged behavior, drove two personal assistants out of the household and was undermining the confidence of a third staff member.

The Duchess of Sussex called the claims a “calculated smear campaign” due to the approaching Winfrey tell-all, as Buckingham Palace released a statement on Wednesday, March 3, announcing its HR team would investigate the reported incidents that allegedly occurred two years ago.

“Members of staff involved at the time, including those who have left the Household, will be invited to participate to see if lessons can be learned. The Royal Household has had a Dignity at Work policy in place for a number of years and does not and will not tolerate bulling or harassment in the workplace,” Buckingham Palace said in the statement.

Omid Scobie, author of Finding Freedom: Harry and Meghan and the Making of a Modern Royal Family, spoke with unnamed friends of Markle and Prince Harry for a Harper’s Bazaar article about the accusations.

Markle’s friends defended her character to Bazaar. Someone described as a close friend of the Duchess told Scobie, “These claims are so far from the woman I know.” Her friend of 10 years told Harper’s Bazaar that Markle “would feel awful” is she knew a staffer “felt that way about working with her.”

A spokesperson for The Duke and Duchess of Sussex addressed the claims in a statement obtained by E! News on March 2, saying, “The Duchess is saddened by this latest attack on her character, particularly as someone who has been the target of bullying herself and is deeply committed to supporting those who have experienced pain and trauma.”

The statement continues saying, “She is determined to continue her work building compassion around the world and will keep striving to set an example for doing what is right and doing what is good.”

On Sunday, the Sussexes are set to air their tell-all with Oprah on CBS at 8 p.m. CBS released a new clip of the interview, in which Markle says of Buckingham Palace, “I don’t know how they could expect that after all of this time, we would still just be silent.”

Winfrey asks how she feels about the place hearing her speak her truth, Markle said, “I don’t know how they could expect that after all of this time, we would still just be silent, if there is an active role that the Firm is playing in perpetuating falsehoods about us.”

“And if that come with risk of losing things,” she added, “there’s a lot that’s been lost already.”