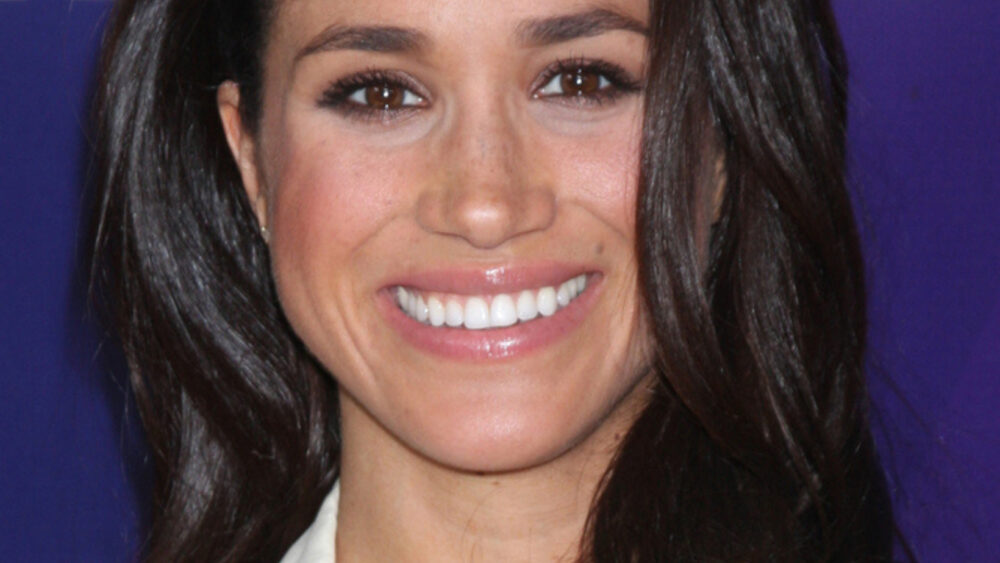 In a new interview with The Cut, Meghan Markle open up about her new life in California with her husband Prince Harry, and their two children Archie and Lilibet.

More than two years ago, the Duke and Duchess of Sussex made their move from England to California. Meghan talked about this life-changing decision and her relationship with social media.

Meghan explained how that all changed in this shocking interview.

She first explained the royal protocol for releasing photos of your child.

“There’s literally a structure by which if you want to release photos of your child, as a member of the family, you first have to give them to the Royal Rota,” also known as the U.K. media pool. This process entails photos of the child to be shared through the Kensington royal accounts before Meghan would be able to post the photos herself. This arraignment did not sit right with her.

“Why would I give the very people that are calling my children the N-word a photo of my child before I can share it with the people that love my child?” she explained. “You tell me how that makes sense and then I’ll play that game.”

Instead of joining Prince William and Kate Middleton on a preexisting account, @KensingtonRoyal, Meghan and Harry decided to make their own account, @sussexroyal, after Archie was born. Their personal account allowed them to make announcements and share photos that didn’t go to the Royal Rota. However, after stepping down from their royal duties in 2020, the Instagram account was closed.

Despite this, Meghan teased her return to social media during the interview. She said that she was soon “getting back on Instagram,” but is reluctant due to online bullying.

Meghan also dove into her relationship with director Tyler Perry, who played an essential role in establishing the royal couple’s life in the U.S. She shared that Perry reached out to her after she married Harry and told her he was praying for her. He said “he understood what this meant,” referring to the wedding, adding, “that he could only imagine what it was like.”

She said she confided in him after she and Harry moved from Frogmore Cottage in England to Canada, which caused them to lose their security detail and paparazzi to locate their new home.

“Sometimes, you can tell your life story to a stranger on a plane as opposed to some of the people that are closest to you,” Meghan said.

Meghan explained that they didn’t believe their current home was a reality at first.

“We didn’t have jobs, so we just were not going to come and see this house,” she said. “it wasn’t possible. It’s like when I was younger and you’re window shopping — it’s like ‘I don’t want to go and look at all the things that I can’t afford. That doesn’t feel good.’” However, they ended up touring the estate and fell in love with it.

The purchase comes after their “reported $25 million Spotify deal and a reported $100 million Netflix deal.”

“One of the first things my husband saw when we walked around the house was those two palm trees,” Meghan expressed. “See how they’re connected at the bottom? He goes ‘My love, it’s us.’ And now every day when Archie goes by us he says, ‘Hi, Momma, Hi, Papa.”

The couple runs their foundation, Archewell, out of their home together. Harry shared, “Most people that I know and many of my family, they aren’t able to work and live together. It’s actually really weird because it’d seem like a lot of pressure. But it just feels natural and normal.”

Meghan and Harry have confirmed the rumors of a reality show are not true, but the idea of a docuseries doesn’t seem to be completely out of the question.