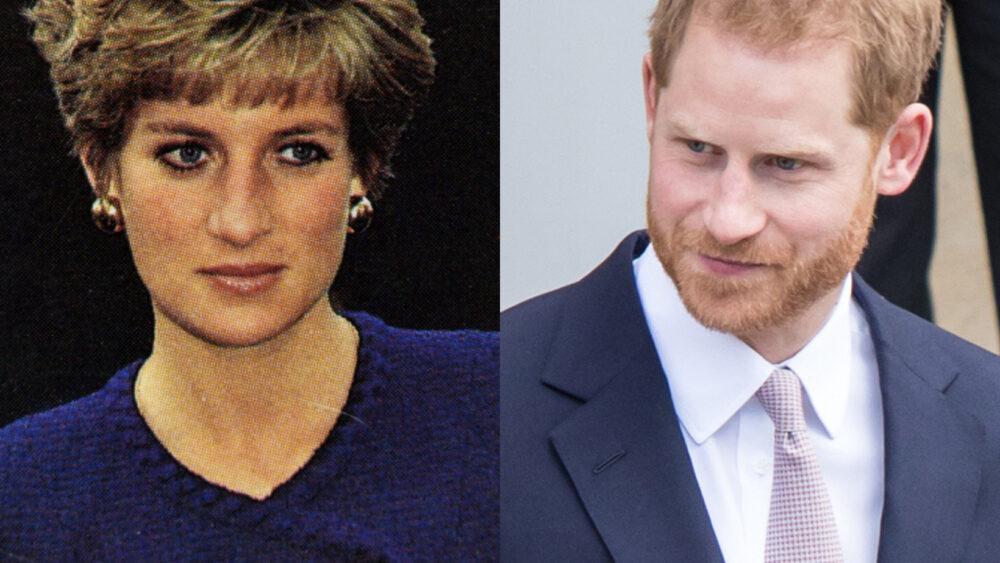 Princess Diana’s youngest son, Prince Harry, is honoring her life ahead of the 25th anniversary of her death on Wednesday.

In a speech Prince Harry delivered at the annual Sentebale Polo Cup charity competition in Aspen, Colorado, he said his mom “will never be forgotten.”

“My dear friend Prince Seeiso (of Lesotho) and I founded Sentebale 16 years ago in honor of our mothers, with a mission to support many of the most vulnerable young people on the planet – and to give them care and help them thrive,” he continued.

“Next week is the 25th anniversary of my mother’s death, and she most certainly will never be forgotten,” the Duke of Sussex expressed. “I want it to be a day filled with memories of her incredible work and love for the way she did it.”

He plans to spend the day with his son Archie, 3, daughter Lilibet,1, and wife, Meghan Markle.

“I want it to be a day to share the spirit of my mum with my family, with my children, who I wish could have met her,” he said.

He told the crowd he intends to carry out Diana’s spirit of service through his work with Sentebale.

“Every day, I hope to do her proud,” he said. “She was tireless in her work to support and destigmatize those experiencing HIV/AIDS. Fittingly, her favorite flowers were ‘forget-me-nots.’ I hope we can remember my mother’s legacy by recommitting to those we serve, whoever and wherever that may be.”

He noted, “For Sentebale, our commitment is to ending GIV and providing meaningful care and support for the children and young people whose lives have been affected by this disease. Because they too will never be forgotten.”