Men Reveal 5 Things That Will Damage a Relationship 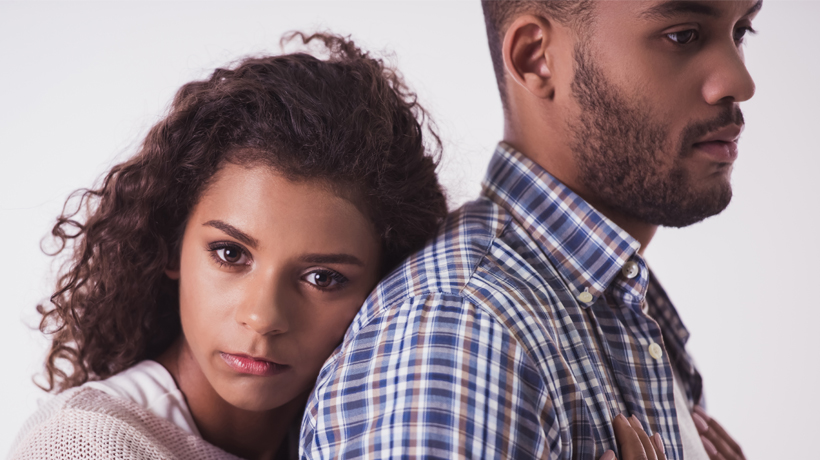 Once a relationship has started there is a tendency to want to settle into it. I grew up thinking women wanted to settle in more than men did, but that wasn’t true. That might be something men and women have in common but that doesn’t mean the standards for staying settled in are the same.

Here are five things that men consider to be toxic to a relationship – enough to destroy it.

Your critical friends
You might think that your family–the ones you can’t get rid of no matter what–would be on this list, but no. See, he has family too, so he knows quite well that you don’t pick family. Your dad and he might not be very warm towards each other, but families don’t have that expectation.
Friends, however, are the harshest judges. Because they are ‘the family you choose,’ they have no hesitation taking sides against your man. He also knows they have intimate access to how you think and feel. If your friends don’t like him, he knows down deep that they are like a cancer, slowly turning you against him.

Your ex who won’t go away
Let’s say you broke up with Todd two years ago, but you decided to “stay friends.” This is a mystery to the man-brain. Why? Because to men, “staying friends” really means we are now your emergency back-up boyfriend. If you kissed a man once, he sees no permanent barrier to you doing it again. If your ex, Todd, is still your friend, then your man knows that Todd is just waiting for that day when you need him back. Todd is like a ticking time bomb. This is man code stuff, readers.

Children – yea or nay
If you are talking about the long term, you’ll want to talk about your mutual expectation for children early. If he wants three kids, but you think having kids in this world is cruel and you just won’t do it, then the relationship has no future.

Roommate syndrome
Roommate syndrome is what happens when a couple has been together long enough that they have evolved into friends and out of being lovers. This isn’t the end of the world but it could be the end of a marriage. If you’re really just sharing a rent and a life out of convenience, sooner or later, one or both of you will want what you are missing. It may be comfortable and nice but it doesn’t fill your respective needs.

Different goals
A man has a certain expectation that if he has a career to pursue, he’s going to need a mate who will be compatible with that pursuit. If he dreams of being a diver for the Coast Guard but you dream of being a paleontologist dusting for dino bones in Utah, your paths will not be running parallel. That’s OK but not when you’re planning on building a life together.