Menopause and memory: what women need to know 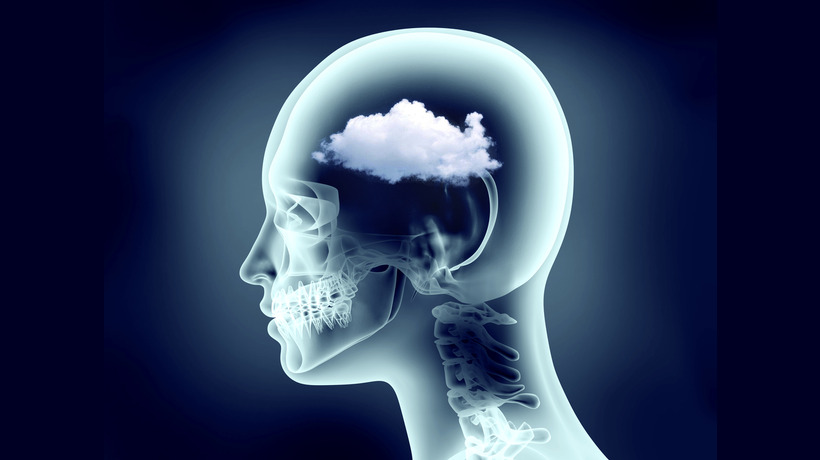 For many women transitioning to menopause, memory issues are a common occurrence. During perimenopause, the period right before menopause, “brain fog” and mild lapses in memory are very normal. In one study, researchers shared that around 60% of middle-aged women reported difficulty concentrating and other cognitive issues.

According to Healthline, this spaciness occurs as a result of the body’s lower production of estrogen and other hormones. Estrogen, progesterone, follicle stimulating hormone, and luteinizing hormone are all responsible for different processes in the body, including cognition. During the four years of perimenopause, these hormone levels can fluctuate drastically, resulting in a wide range of symptoms, including mild memory loss. If you’re concerned about these gaps in your memory, fear not–– this fogginess is generally temporary.

Another study that also focused on the idea that women perimenopause may experience more noticeable issues with cognition found that many of the women suffered from foggy thinking. Specifically, participants in the first year of their last menstrual period had the lowest scores on tests evaluating verbal learning, memory, motor function, attention, and working memory tasks.

Researchers also found the women in the study’s memory improved over time.

Although most cases of menopause brain fog are temporary, it is important to seek medical help if they begin to take a seriously negative toll on your day-to-day, as they could be signs of a more serious condition.

Specifically, early onset dementia and alzheimer’s can cause foggy thinking. But unlike perimenopause fog, these memory lapses will worsen overtime.

Other symptoms of Alzheimer’s include:repeating questions or statements over and over

If your doctor has ruled out Alzheimer’s, then you might want to consider looking into menopausal hormone therapy (MHT). This treatment will not only help with brain fog, but also with other menopause symptoms. It involves taking a lose dose of estrogen each day to keep your hormones levels more stable.