These Are Men's Secret Turn-Ons and They Aren't About Sex 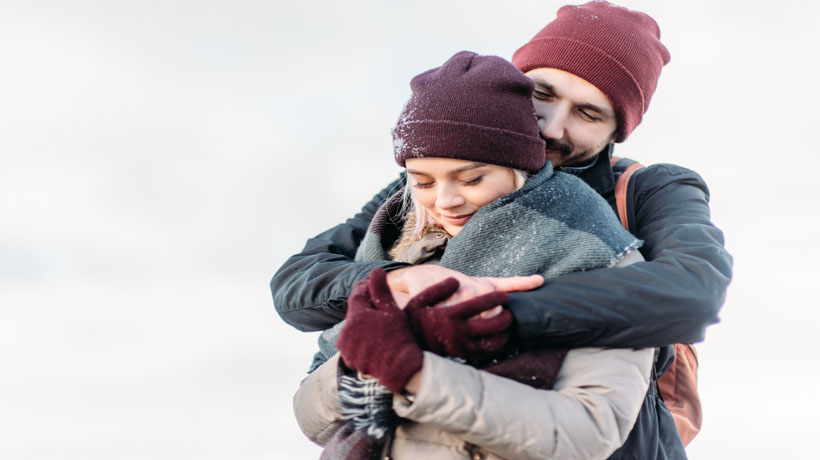 Men are often stereotyped into being sex-obsessed, but truthfully there are plenty of other things that they find sexy that doesn’t involve you taking your clothes off. Here are eight turn-ons for men that you might not have expected.

Being intuitive about his feelings
Men may try to play it cool, but deep down they need someone who can sense when he’s had a bad day or is in need of space. He’ll really take to a woman who knows when it’s appropriate to bring up something serious or when he just needs to relax with you in silence.

A woman who is “one of the guys”
He doesn’t want you to play into the stereotype that sports are “for men,” and he won’t think it’s cute that you pretend to not know the rules of the game. He’ll find it irresistible that you share the same interests with him and get along with his guy friends with ease, and it definitely won’t hurt that his buddies will think you’re the coolest girlfriend ever.

Taking initiative
We’re past the long tradition of men having to make the first move, and honestly they love it when a woman goes for what she wants. He’ll find it extremely sexy when you text him first or ask him out on a date because it’ll be clear that you want him.

A welcoming smile
Ladies, this has nothing to do with looks. Men crave a warm smile because they love to know when you’re having fun. Showing him that you think he’s interesting and funny will really turn him on, especially if he’s usually on the more self-conscious side.

Not being afraid to say what you really mean
He’s really attracted to you when you speak your mind because he won’t have to translate everything you say. Nobody wants to think about what something actually means, just be straightforward. He’ll love how confident you are and that he can always go to you when he needs someone to keep it real.

Being affectionate in public
Don’t overdo it, but a little hand holding and hair touching goes a long way. Men are always insecure about other guys checking out their partners, and any gestures that prove you’re taken will drive him crazy.

Showing, not telling
Men definitely respond to actions more than words. Everyone loves a good compliment now and again, but you’ll really charm him with planning special dates or remembering important events in his life. Knowing that you care is absolutely key in enticing a man.