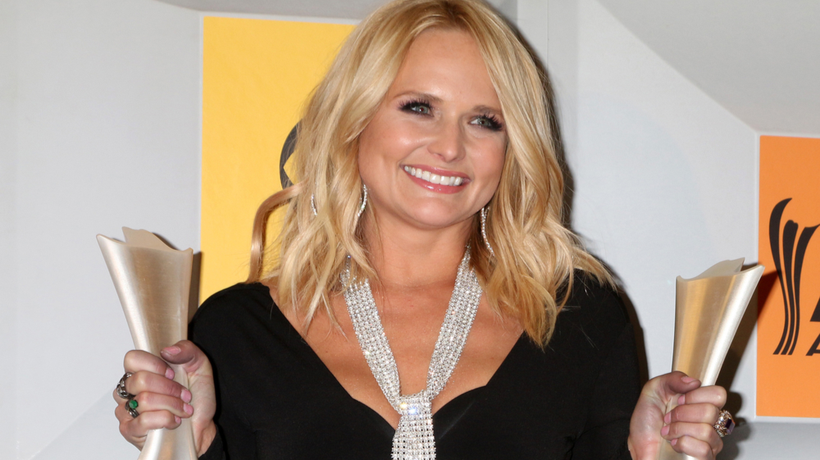 Miranda Lambert and her husband, Brendan McLoughlin, were victims of a hit-and-run on an Atlanta highway ending the couple’s road trip early. Fortunately, no one was hurt.

While driving on the I-20 through Atlanta, Georgia, Lambert encountered a reckless driver. The driver sideswiped their trailer while going 70 mph down the highway. After the driver hit the trailer, named “The Sheriff,” they quickly drove away before police could arrive.

Last night, the country singer posted about the incident on her Instagram. “It hit the airstream on the passenger side and sent us into the left lane. We fishtailed pretty good but got on the shoulder as quickly as possible to assess the damage. Nobody was hurt thank the good Lord. But no one stopped either and the car sped away,” Lambert wrote alongside a series of photos from the trips and a video of the damage.

Despite the damages to the trailer, Lambert said she was “thankful that nothing worse happened” and that the “vehicle and trailer were driveable.” She credits her mother’s prayers for her good luck and also shouts out her husband for his driving skills.

Before reaching Charleston, the couple’s first stop on their trip was in Asheville, North Carolina. Lambert and McLoughlin have been keeping fans updated on their road trip via social media.

The singer shared multiple photos from the city on Instagram, with each one showing an aspect of the city she enjoyed. “Hey y’all, we’re back out on the road with ‘The Sheriff’. First stop was Asheville NC,” she captioned the pictures. “My first time there and this was night one sleeping under the Wolf moon at the KOA. It was pretty magical.”