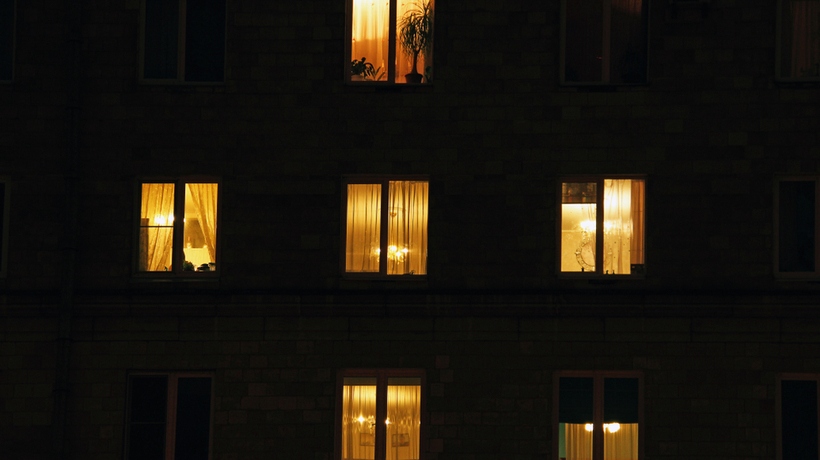 Nearly two weeks after pageant queen Zoe Sozo Bethel, 27, ‘fell out of a third-floor window,’ the Miami-Dade Medical Examiner has ruled her cause of death as blunt force trauma, and the manner accidental.

According to PEOPLE, on February 11th at 12:05 a.m. local time, officers from Miami Police Department “responded to a call of a possible suicide attempt.” It wasn’t until the preliminary investigation and medical examination that police concluded the incident to be a “tragic accident” with “no foul play suspected.”

Bethel initially survived the fall and was transported by Miami Fire Rescue to Jackson Memorial Hospital in critical condition, but passed away from her injuries days later.

On Sunday, Bethel’s family shared the news of her death on her Instagram profile.

“On Friday, February 18, 2022, at approximately 5:30AM Eastern time in Miami, Florida, our beloved Zoe Sozo Bethel passed from this life into the next as a result of succumbing to her injuries,” they wrote.

Her family added that Bethel, who was best known in the pageant circuit for her title of Miss Alabama for America Strong 2021, “touched the hearts of many people” and was involved with a number of conservative organizations.

“Zoe had an accident Thursday night, February 10th, & sustained severe damage to her brain/brainstem & is in a coma,” they wrote. “Unfortunately the doctors are saying the damage cannot be repaired & that she may not have much time left.”

“This has been an abrupt & very traumatizing situation for our family, & we can imagine how much of a shock this will also be to everyone who knows & cares for her,” the message continued. “Keep Zoe & the family in your prayers.”

In a statement, Bethel was honored by the Mrs. Alabama America and Miss Alabama for America Pageants.

“On February 18th, 2022, the world lost a queen,” they wrote. “She was a light in this world and we are heartbroken over the loss of such a bright and beautiful woman. Rest in grace and love, sweet one.”

Bethel’s family created a GoFundMe campaign to help cover her medical and funeral expenses. As of Wednesday morning, it has raised $47,743 of its $500,000 goal.