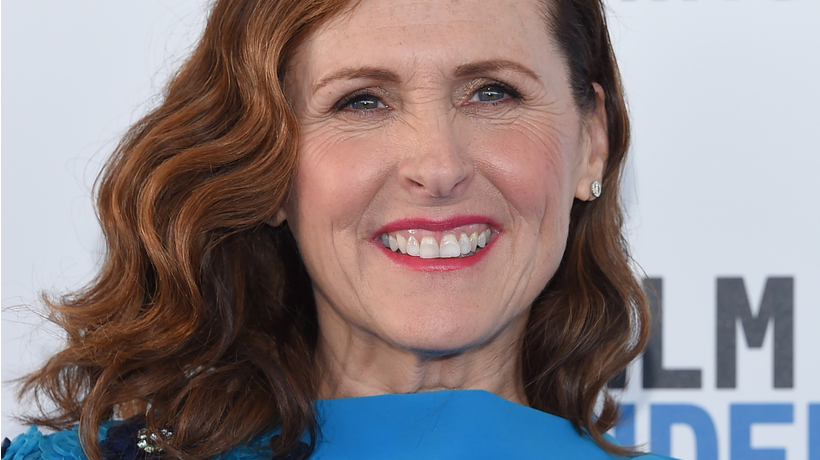 In an excerpt published exclusively in PEOPLE, the comedienne reveals how, ironically, the devastating loss of her mother and baby sister during her childhood set her on the path to her career in comedy.

“I’m a lot like Mary Katherine Gallagher,” Shannon, 57, writes of her beloved character. “I’m a survivor.”

Per PEOPLE, Shannon was just 4 years old in June of 1969, when the death of her mom, 3-year-old sister Katie, and cousin Fran unfolded before her eyes. The tragedy occurred when her dad, who had been “drinking at a daylong party, sideswiped a car on the highway then swerved into a steel light pole” while driving the family home.

In her memoir, Shannon opens up about how she, her father, who struggled with alcoholism, and her sister Mary, who was 6 years old at the time of the crash, survived the accident but faced years-long battles with physical and emotional trauma in the aftermath.

“The car was mangled badly on impact. A man passing the scene stopped. My mother was lying on the ground beside our car and she asked him, ‘Where are my girls?'” Shannon writes in Hello, Molly!, recalling the accident. “She wanted to gather her three little girls and she couldn’t. Her heart must have broken in that moment. And those were her final words.

“My baby sister, Katie, and cousin Fran were killed instantly,” Shannon continues. “Since Mary and I were in the very back of the station wagon, we just had a concussion and a broken arm, respectively. Katie was buried in the wreckage.”

In the heart-wrenching excerpt, Shannon recalls standing up from her hospital bed and getting dressed so she could go visit her mom and sister, before being stopped by a nurse who explained that they were both in heaven.

“I didn’t know what death was,” the actress explains. “I just wondered, ‘Why did Mommy and Katie leave without me? Maybe I’m bad.’ “

Shannon describes in her memoir the way that being raised by her widowed father began to shape the woman she became.

“I wore whatever I wanted,” Shannon writes. “When I had holes in my Keds, my dad said, ‘Good, that shows you have character.’ It gave me so much freedom later as a performer.”

“I was doing the character as a very nervous person — an exaggerated version of myself and how I felt,” she says of portraying Gallagher at an improv audition in 1986. It was around that time, she explains, that classmates began telling her that she should be on Saturday Night Live; a dream that came true less than a decade later, when she made her debut on the show in 1995.

“Mary Katherine wants to be a star and she wants to be seen and she wants her mom to come back from the dead,” writes Shannon. “The character is a survivor… an adult child of an alcoholic. A girl who trips. But gets back up. It’s an emotional character. I wrote from my heart.”

Today, Shannon is a mother herself, sharing her daughter Stella, 18, and son Nolan, 17, with her husband Fritz Chesnut, 49.

“I don’t take any of it for granted,” the star writes in Hello, Molly! “Some of the stuff that people complain about, as far as parenting goes, I can’t relate to. I just think, They are alive!“

Hello, Molly! will be available on April 12.