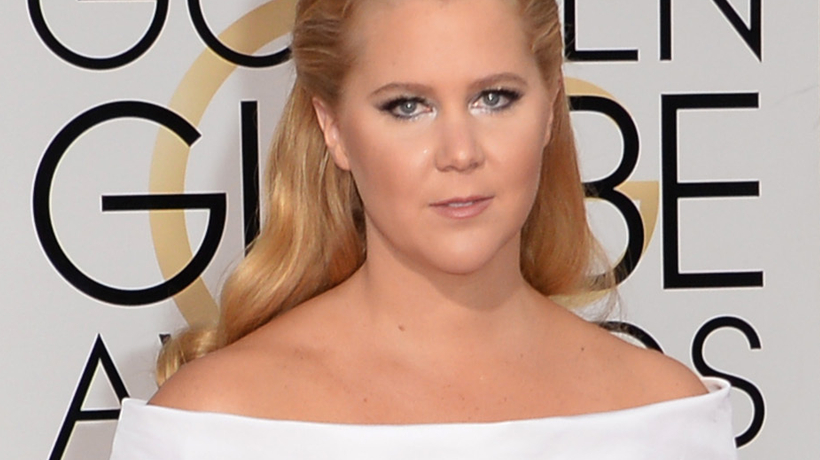 Following the infamous altercation that occurred onstage at the 2022 Oscars, Amy Schumer, who co-hosted the ceremony, says she is ‘triggered’ and ‘traumatized’ after watching Will Smith slap host Chris Rock.

On Wednesday, the actress and comedienne, 40, took to Instagram to share a message to fans alongside a photo of herself.

“I think we can all agree that the best way to unpack what happened is to stream my series @lifeandbethhulu and see me on tour this fall,” Schumer wrote. “But for real. Still triggered and traumatized.”

She continued: “I love my friend @chrisrock and believe he handled it like a pro. Stayed up there and gave an Oscar to his friend @questlove and the whole thing was so disturbing. So much pain in @willsmith anyway I’m still in shock and stunned and sad.”

Schumer finished her post by saying that she was “proud” of herself and her cohosts Wanda Sykes and Regina Hall, adding, “But yeah. Waiting for this sickening feeling to go away from what we all witnessed.”

While on stage during the ceremony, Schumer remained cool as a cucumber after the shocking incident, quipping, “Did I miss something?” when she returned to the stage moments after it occurred.

The fiasco, which occurred on live TV Sunday night, began when Rock, 57, joked “Jada, I love ya. G.I. Jane 2, can’t wait to see ya.” His quip was in reference to Pinket Smith’s short haircut, which she recently opened up about as being a result of her struggle with hair-loss condition alopecia.