More Than 100 Confirmed or Suspected Cases of Monkeypox Reported 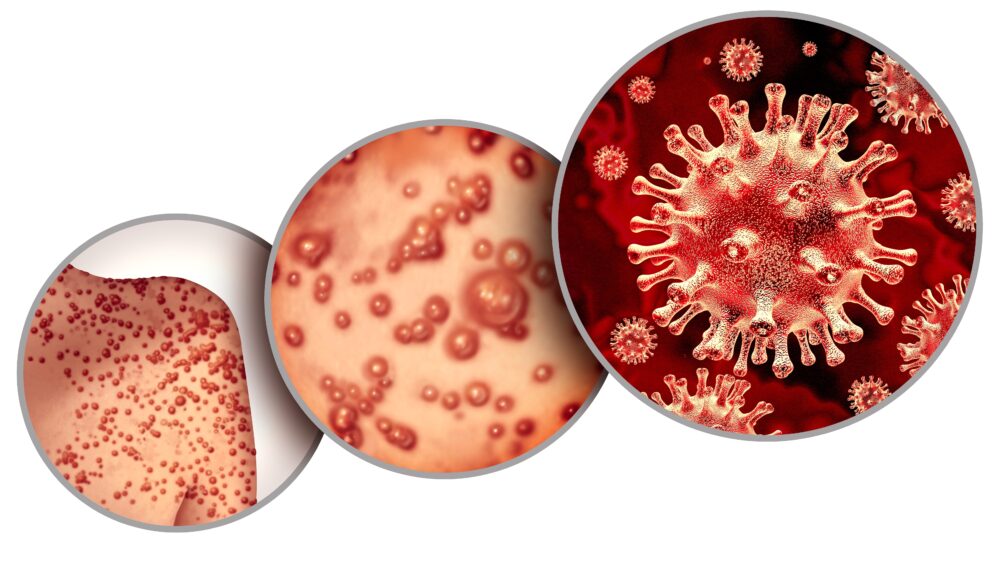 As of Saturday, 92 confirmed cases and 28 suspected cases of monkeypox were under investigation in 12 countries, according to the World Health Organization.

In a release, the WHO stated that cases have been identified in Australia, Belgium, Canada, France, Germany, Italy, the Netherlands, Portugal, Spain, Sweden, the United Kingdom and the United States.

At the time of the release, between one and five confirmed monkeypox cases had been confirmed in the United States.

“The situation is evolving and WHO expects there will be more cases of monkeypox identified as surveillance expands in non-endemic countries,” the news release said.

Fortunately, according to CNN, Dr. Ashish Jha, the White House Covid-19 response coordinator, told ABC that monkeypox “is a virus we understand,” adding that “we have vaccines against it, we have treatments against it, and it’s spread very differently than SARS-CoV-2.”

In addition, Jha says that the disease is also “not as contagious” as Covid.

“So I am confident we’re going to be able to keep our arms around it,” he said. “But we’ll track it very closely and use the tools we have to make sure we can continue to prevent further spread and take care of the people who get infected.”

According to experts, close contact with a person who has monkeypox is required to catch the disease.

Infection can develop after exposure to “broken skin, mucous membranes, respiratory droplets, infected body fluids or even contact with contaminated linen,” according to Neil Mabbott, personal chair in immunopathology at the veterinary school of the University of Edinburgh in Scotland.

Between 1 to 3 days or more, the patient develops a rash which often begins on the face before spreading to other parts of the body.