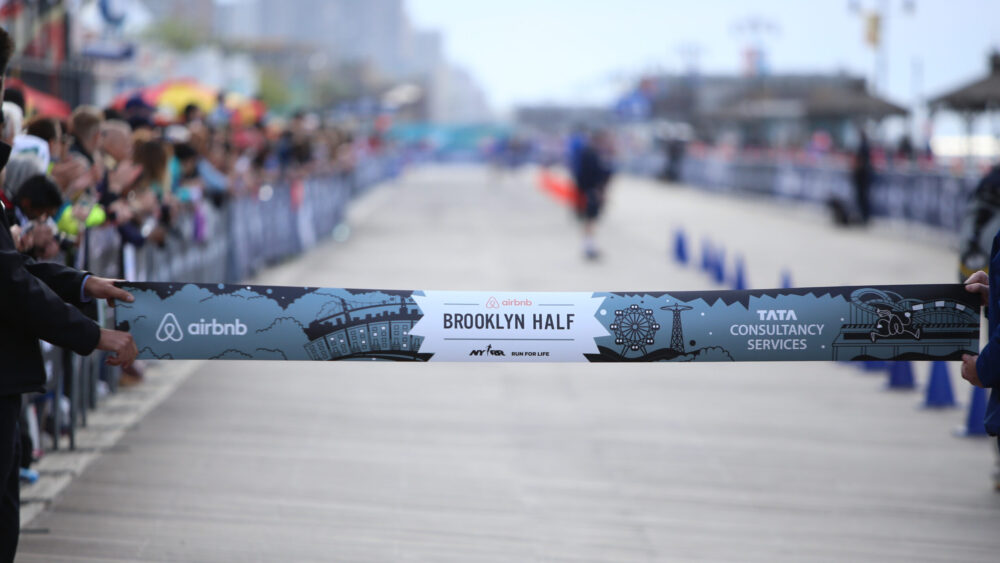 Featured image via Shutterstock and depicts a scene from the 2015 race.

More than a dozen hospitalizations were reported at the Brooklyn Half Marathon on Saturday morning, including one runner who collapsed and died at the finish line, the New York City Fire Department confirmed to PEOPLE on Saturday.

Authorities stated that 16 participants were transported to local hospitals. Five were considered to be in serious condition, and one lost their life.

The casualty was of a 30-year-old man, who race organizers say was pronounced dead at Coney Island Hospital.

According to New York Road Runners, the nonprofit which organizes the event, the runner collapsed shortly before 10 a.m. local time and was immediately attended to by onsite medical staff. NYRR added that it places medical staff throughout the half marathon route, and that runners who need further medical care are transported to the appropriate facilities.

The Brooklyn Half Marathon covers more than 13 miles from Prospect Park to Coney Island. Despite temperatures reaching an unseasonably-hot high of 90 degrees on the afternoon of the event, according to NYRR, temperatures hovered between the low 60s and high 70s during the race. Moderate air quality alerts were also issued for parts of Brooklyn due to air pollution.

“We are deeply saddened by the passing of a participant following the 2022 RBC Brooklyn Half,” NYRR spokesperson Trina Singian told PEOPLE in a statement. “Our thoughts and sympathies are with the runner’s family and those close to them.”

“The health and safety of our runners, volunteers, partners, and staff remain the top priority for NYRR. In coordination and consultation with the city agency partners and weather experts, NYRR was closely monitoring weather conditions leading up to and during the race,” the statement continued.