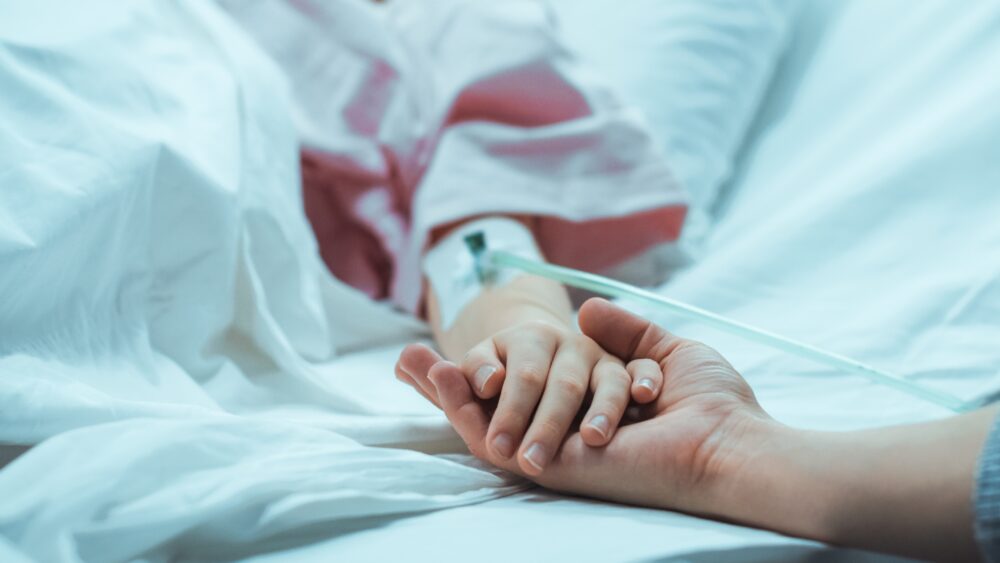 After news broke that a plane had crashed near Beaver Island, Michigan and claimed the lives of four people, Christina “Christie” Perdue, whose 11-year-old daughter Laney was on board, had every reason to fear the worst.

The victims of the deadly plane crash were later confirmed to include a couple who were planning to open a winery and vineyard in the area, and real estate agent Mike Perdue—Christina’s husband and the father of 11-year-old Laney. The little girl was the sole survivor of the tragedy, losing her father and sustaining severe injuries that included five broken bones.

In a heart-wrenching interview on Good Morning America, Christina revealed that when she first learned of the crash, she did not know the extent of Laney’s injuries, and spoke about the bittersweet moment she heard her daughter’s voice for the first time since the tragedy.

“She just said, ‘Hi, mom,”’ Christie recalls. “And so I just knew at that moment that that part was going to be OK.”

Through tears, Christie reveals that she believes her late husband’s final act was one of selfless love for and protection of their daughter. According to the mother-of-four, Laney’s final memory before impact was of her father holding her.

“Laney told me in the hospital that her last memory is that dad just grabbed her and held her really, really tight,” Christie said while standing outside Helen DeVos Children’s Hospital in Grand Rapids, where her daughter is being treated. “In my heart I know it protected her.”

Her belief is backed by the fact that all of Laney’s fractures were on one side of her body, suggesting that her other side was protected somehow.

“I believe that would make sense to me that if her injuries were on one side, then her other side was with her dad and he was holding her,” Christie says.

In an interview with CNN, Ryan Wojan, a friend and business partner of the Perdues, spoke about Mike’s final moments cradling Laney in his arms.

“She doesn’t remember anything, except for her daddy squeezing her so hard,” he says.
“[Christie] wanted to be sure that everyone knew who he was and how he gave his life for his daughter.”