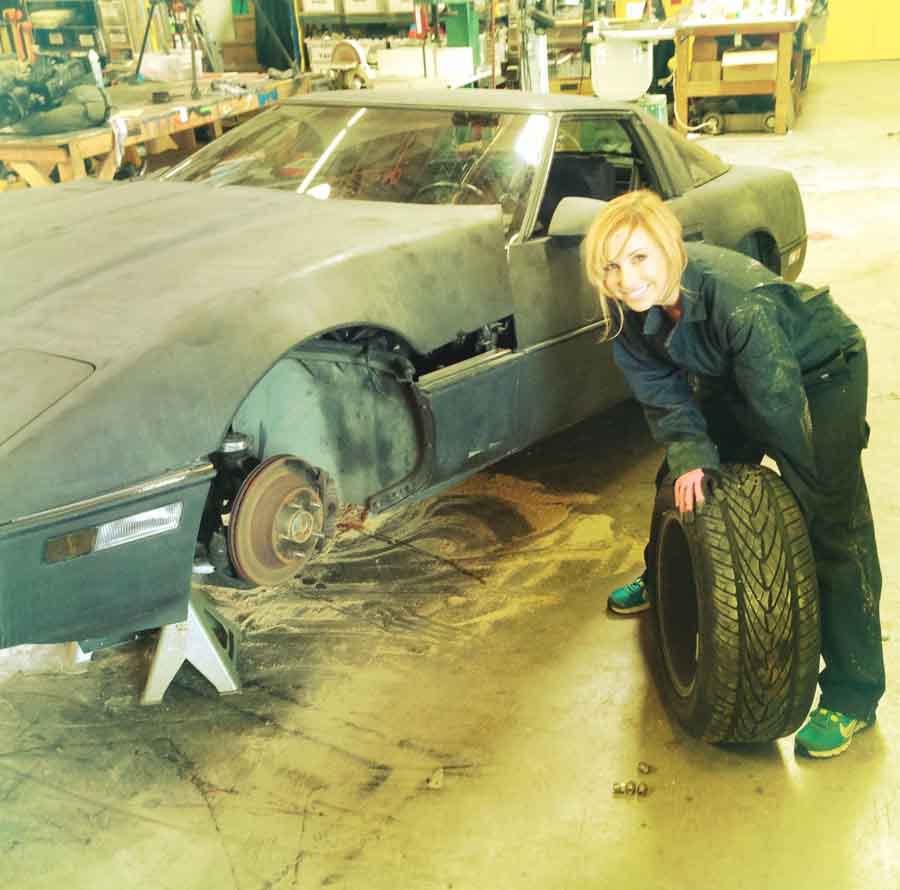 We recently spoke with Kari Byron, co-host of the Discovery Channel’s hit show MythBusters. The show, which tests the validity of urban legends and movie myths, has come to represent the importance of scientific learning and education. And it gives Kari an opportunity to put both her interst in science and her talent as an artist and sculptor to use. Here’s what she had to say.

Your background is in art and film. What initially sparked your interest in a creative career?

I’ve always enjoyed being creative. I remember my dad used to draw little ships on the ocean. I’d watch him doodle them when he was the phone, and I started copying what he did. When I was seven or eight, I would take old pantyhose and sew them into dolls. Later, I became interested in special effects. I’d see something like the making of Thriller and I’d think, that just looks awesome.

Was there anyone early on who supported your goals?

My parents were very encouraging. They never downplayed or said anything negative about whatever I was pursuing with art or other goals. Around Halloween time, I used to tear up our house and turn our front yard into a giant, crazy, decorated monstrosity—and they didn’t make me stop.

What’s the most rewarding aspect of your career?

I’ve had such a wealth. Talking to parents who say the show has helped their kids find an interest in science really touches me. At first, having them call me a role model was really intimidating because I didn’t feel like I deserved it. I was just having fun. But now that I have a daughter, I will happily accept the title. And it’s amazing to meet people who tell me we’ve encouraged them to build careers in scientific fields. 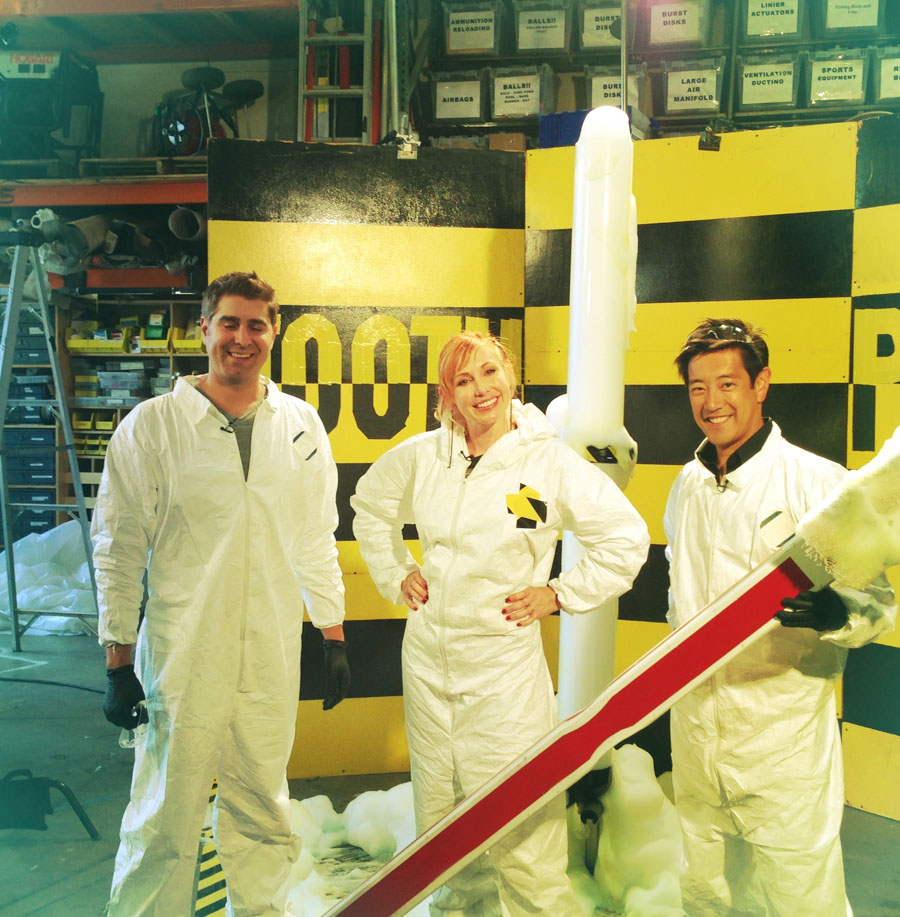 Who have been your mentors?

The general manager at Science Channel, Debbie Meyers, has been an amazing mentor for me. The fact that she’s a woman in charge–in science entertainment–has made her a great role model. When I met her at a party for Discovery, I thought she was incredible and had a lot of passion. I still email her and ask, “Hey, just curious, what would you do in this situation?” 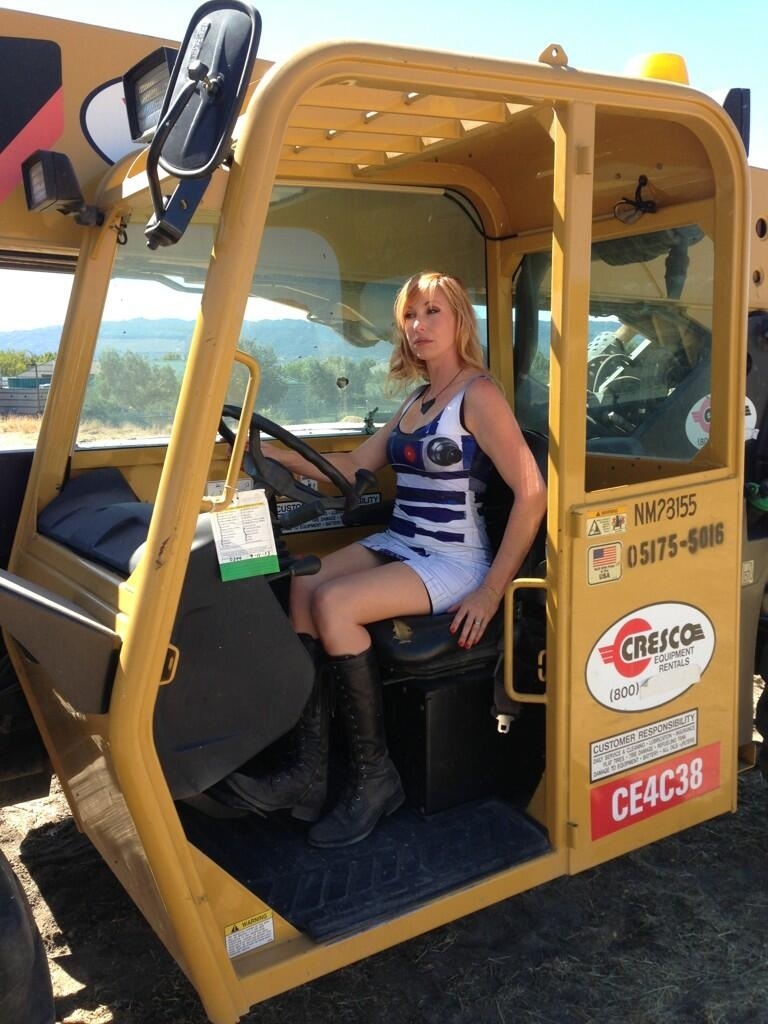 Your daughter is four years old. Why do you think it’s important for girls to get involved in STEM careers?

It’s crucial to have diversity to solve the big questions and the problems in any field. It’s not just about gender—you want as many diverse backgrounds as possible working towards a solution. I also host the show Head Rush, and one of its goals is getting girls—and all kids—interested in science.