N.J. Toddler Saved by Mother After He Falls 7 Feet Into Manhole at Playground 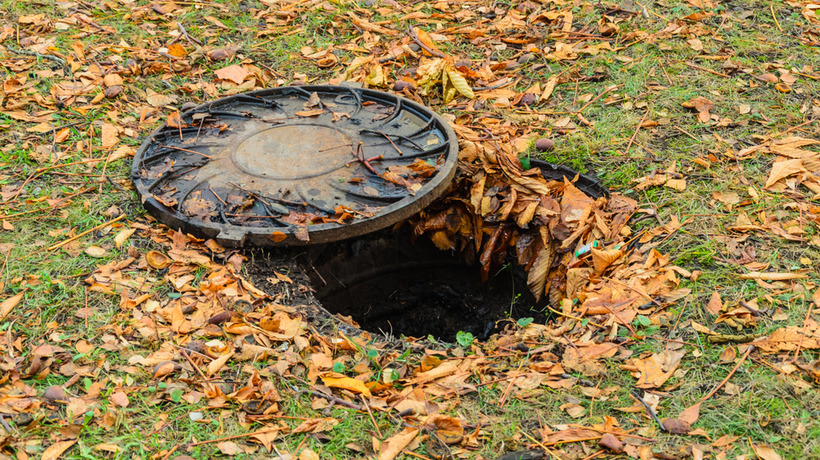 A New Jersey toddler was rescued on Thursday after falling 7 feet into an open manhole at a playground, thanks to his mother’s quick thinking.

According to Union Fire Department officials, the child and his mother were enjoying a quiet morning at Kawameeh Park in Union when around 10:45am, the boy fell into the open hole while in the middle of playing. Immediately, the brave mother called 911 to get help. That’s when she decided there was no time to waste, and instead of waiting for authorities, jumped into the sewer herself to save her son, who was sitting in about 2 feet of water up to his neck and slowly being pulled down the sewage tunnel.

Before first responders arrived, the mother had already pulled her son and herself out of the manhole. Neither had any major physical injured, but Union Fire Department Chief Michael Scanio noted that the toddler may have ingested some sewer water. As a precaution, the pair were taken to a nearby hospital for evaluation.

“When you’re in a situation like that and it’s your child you’ll do anything you possibly can to save them,” Union Battalion Chief Anthony Schmidtberg said. “It was more amazing she was able to get them both out because there is no access ladder. She must have grabbed onto the ledge and jumped out.”

Although it’s unclear exactly why the manhole was uncovered, Schmidtberg explained that powerful storms like recent Hurricane Ida can sometimes pull manhole covers off. On social media, neighbors had shared pictures from the storm that showed the park flooded, appearing more like a pond than a playground.

“If the authorities knew there was a manhole here maybe after the flood would have been OK for them to check,” neighbor Emmanuel Baako-Boafo said.

“Incredibly alarming and quite disturbing to be honest with you because there are a lot of kids that come here. The fact the township wouldn’t address that is beyond,” Tamisha Baako-Boafo added.

Local Juan Flores explained to local reporters that he had recently tried to alert the township about the uncovered manholes, as he was worried for his own child’s safety.

“My 7-year-old daughter always wanna go there. I said nope, we can’t go, there’s two holes. I even called the town one time and that’s it, the holes are still there,” he said.

In light of the recent incident, the town’s Department of Public Works is sending crews out to inspect the area in addition to other similar locations.

“Hopefully, we can feel safe going to the park again,” Baako-Boafo said.