Cause of a Deadly Fall for Mother, 40, and Child, 2, from Petco Park Still Unknown 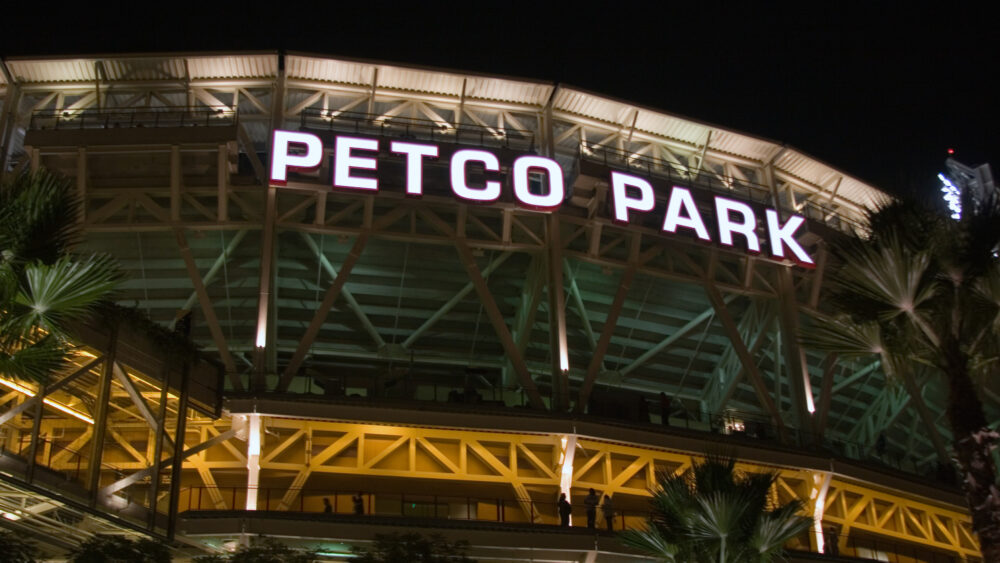 Tragically, at 3:51pm on the outskirts of a San Diego stadium hosting a Padres game, police responded to reports of a mother and her toddler who had fallen to their deaths from the concourse level of the concession area- equivocally six stories. Though both victims have been identified, police have yet to release their identities, as it is an ongoing investigation.

Many details of the incident still remain ambiguous. According to first responders and San Diego Police Department, the terms of their death remain “suspicious”, though no further context was given to reporters. It’s safe to say that suspicion exists because the initial rumors surrounding the incident, including suicide or improper parental supervision, aren’t consistent with the stadium’s history, as no other incidents of this nature have occurred in the stadium.

Even stadium frequenters, continue to assert that the railings seem too high for a child to just tumble over, especially one so young.
We do know that the mother and child leave behind a father who, according to Homicide Lieutenant Andra Brown, was also present at the game, though it is unclear if he was present for the accident. Everyone, down to the Lieutenant and avid Padre fans who also were there that day for the game, have offered their condolences in such a tragic event.