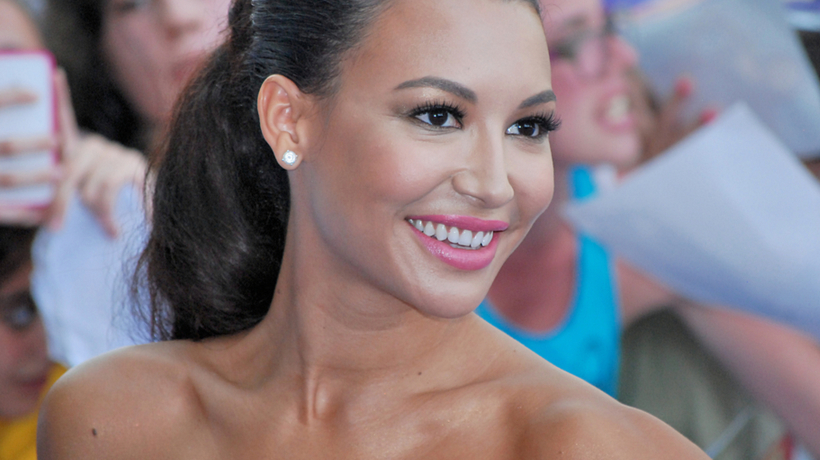 Naya Rivera’s former Glee co-stars are honoring the actress, who died at the age of 33 in July 2020, on what would have been her 35th birthday.

In July 2020, Rivera took her son Josey to Lake Piru in Ventura County, California, where they rented a boat. After she did not return to the boat, staff discovered her son sleeping alone, with his life jacket on.

After searching for five days, Rivera’s body was found. Her death was later ruled as accidental.

Heather Morris, who played Brittany Pierce, posted a never-before-seen Polaroid image of the two of them on Instagram.

“Happy Birthday Nay,” Morris wrote on her Instagram Story. “[I] thought about keeping this private and only for me, but it’s one of the only personal photos I have of us.”

“Miss you so much angel,” Morris added.

Kevin McHale, who played Artie Abrams, posted an old photo of Rivera on Twitter. “I miss you every single day,” McHale wrote.

Jenna Ushkowitz, who played Tine Cohen-Chang, posted a black and white photo of the two of them on her Instagram story.

On Jan. 11th, Rivera’s ex-husband Ryan Dorsey, who was married to Rivera from 2014 to 2018, issued a statement to PEOPLE magazine, honoring the actress.

“He [Josey] has this unique literal laugh-out-LOUD cackle of laugh when he’s watching TV that’s kind of obnoxiously endearing like hers was, but his even more so. No matter your mood, it would make anyone smile if you heard it,” Dorsey said to PEOPLE.

“At least once a day I find myself shaking my head, like it’s still unbelievable, so surreal that she’s gone. She’d be freaking out today, I could almost hear her: ‘OMG, I’m almost 40!” he said.