Nearly 200 Cases of Mysterious Liver Disease Around the World 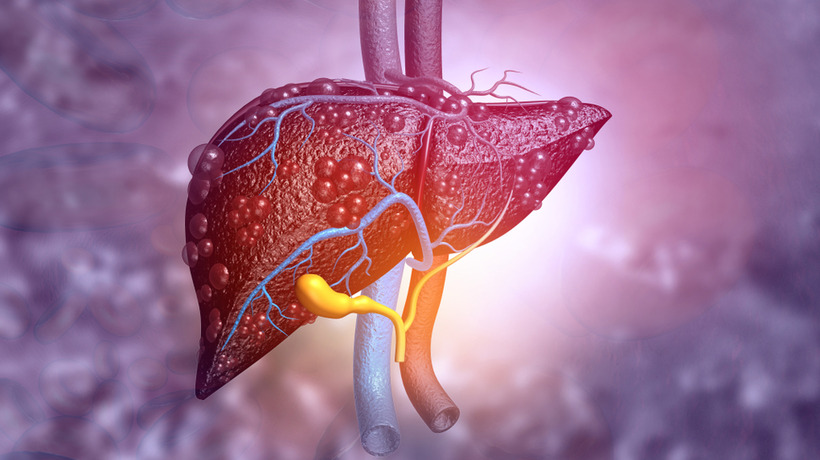 On Tuesday, European health officials spoke about an outbreak of mysterious liver disease in children.

190 cases of hepatitis of unknown origin have been reported; 140 of which are in Europe.

“So far there is no connection between the cases and no association to travel,” said Andrea Ammon, director at the European Center for Disease Prevention and Control in Stockholm.

The World Health Organization (WHO) reports that the ages of those affected have ranged from 1 month to 16 years old.

On Saturday, WHO stated that 10% of cases have required liver transplantation and at least one death has been reported.

Ammon said the disease has been reported across Europe, Israel and the United States.

Many cases report symptoms such as abdominal pain and vomiting. Cases also report increased levels of liver enzymes and jaundice. Most reported cases did not have a fever.

The United Kingdom has the highest number of reported cases. The UK was also the first to report a significant increase in cases of severe acute hepatitis of unknown origin, according to data provided by WHO.

An increase of acute hepatitis cases of unknown origin has also been  reported by Ireland and the Netherlands.

Experts say the cases may be linked to a virus usually associated with colds, but research is still continuing.

WHO is closely monitoring the situation and is working with the United Kingdom health authorities, other member states, and partners.