Signs of Domestic Abuse to be Aware of 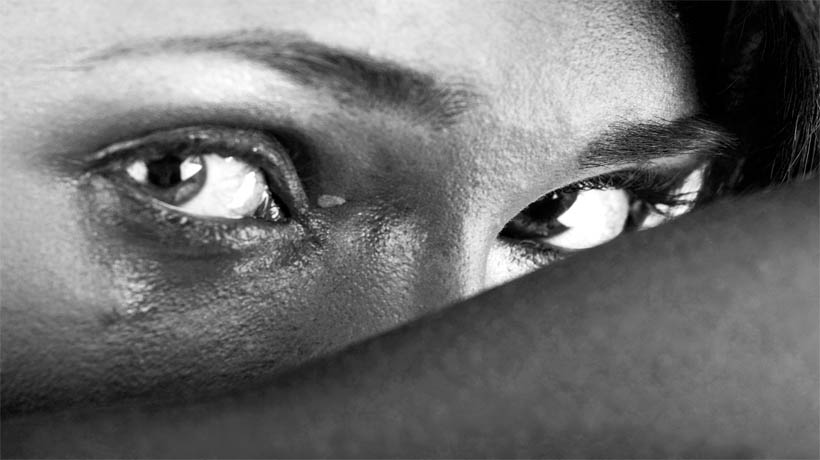 According to New Choices Inc., it is estimated that 1 out of 4 women will experience an abusive relationship in their lifetime. While many equate domestic abuse to domestic violence, domestic abuse does not always involve violence. It occurs when one person in a relationship attempts to control their partner through non-consensual means – though the threats and verbal abuse often escalate into violence. Many victims of domestic abuse live in denial of their partner’s cruel treatment, so it is imperative that we pay attention to these five early signs.

Stress-related problems
Living in a constant state of fear due to an abusive relationship causes extreme stress, which often manifests in physical ways. If someone you care about newly complains of chronic headaches, trouble sleeping or extreme stomach problems, they may be under immense stress at home. When these issues are paired with a frequent mention of their partner’s temper, jealousy or possessiveness, it could be due to domestic abuse.

Fear of conflict
Often, domestic abuse involves a partner who gets angry so easily that a victim feels like they may be walking on eggshells – constantly worrying about setting the abuser off. This can translate to a fear of conflict outside of the relationship as well. If you notice a loved one is experiencing severe anxiety over minor arguments with others or attempting to constantly appease the masses, check in to make sure everything is OK at home.

Self-blame
Victims of domestic abuse frequently take the blame for and justify every conflict that arises as a defense mechanism to deny the abuse. This behavior often carries over to relationships outside of the home – if you hear a friend take responsibility for every problem that arises, even if it doesn’t necessarily pertain to them, take note and look for further warning signs of domestic abuse.

Drastic personality changes
It is extremely common for those experiencing domestic abuse to become isolated or withdrawn. It could be due to her abuser forcing her to retreat from friends and family, or it could be a sign of depression. Pay extra attention if you notice a change in their independence – for example, if your friend used to frequently let loose for girl’s night without her partner, but now seems codependent and is constantly checking in to report where she is or what she’s doing, she might need help.

Injuries and excuses
As was mentioned before, domestic abuse frequently escalates into domestic violence. Another huge red flag is unexpected injuries or abuses. If you notice an individual frequently missing work or social events without explanation, or seemingly covering their bodies more than usual, they might be going home to violence. Reach out and see if they need help – becoming an ally could save a life.