10 Things to Remember When You Love a Strong Woman 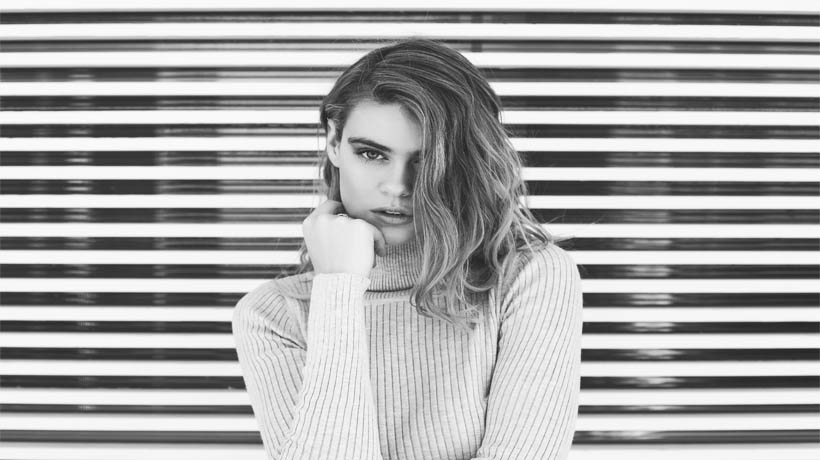 A strong woman does not settle for mediocre love and commitment. She knows she deserves and can do better. So if you love a strong woman, here are some things to keep in mind.

She says what she means and means what she says
In other parts of your life, you may have to deal with passive-aggressives, gossips or liars, but the strong woman means the things she says. She’s not just making conversation, so take her seriously.

She is no pushover
If you come from an environment where males dominate females, that kind of behavior is not going to work with the strong woman you love. Treat her like an equal and she will love you for it. Belittle her or take advantage and she will make you regret it.

She doesn’t need you
It’s a harsh truth, but she can live without you. But isn’t love what happens when people who don’t “need” each other choose to be with each other because they “want” to? Don’t be insecure about it; just know that you can’t take her loyalty and love for granted.

She needs you
I know I just said she doesn’t need you, but because she has chosen to be with you, she actually does need some things from you. She needs you to be supportive of her dreams and ambitions. She needs you to love her when she’s not at her best (even though she tries to be the best she can be). She’s tough, but that doesn’t mean she isn’t human.

She expects honesty
Strong women don’t put up with bu** sh**. Once she finds out (and she will) about a lie you told, you are so outta there. She’s got better things to than to deal with a liar.

Sex isn’t up to you alone
Humanity is full of relationships where the man gets to decide when sex happens. Not only is that out of date and sexist universally, but a strong-willed woman isn’t going to tolerate that kind of male-dominant behavior.

Show me don’t tell me
Talk is cheap. If you love her, words aren’t enough. She’s going to need you to step up and show her. Presents are nice, but she wants commitment, honor, respect and honesty – you can’t buy those.

You need to listen
If you are accustomed to having the last word or always getting your way, be prepared for that part of your life to change. She knows what she wants and when she speaks, it matters.

Don’t be a wuss
She’s strong and willing to stand up for her beliefs, so you should too. If you get into an argument, the old ‘walk away’ bit isn’t going to work – she’s going to follow you. Ignoring her won’t work either because she won’t allow it. So be ready to stand your ground and hash it out.