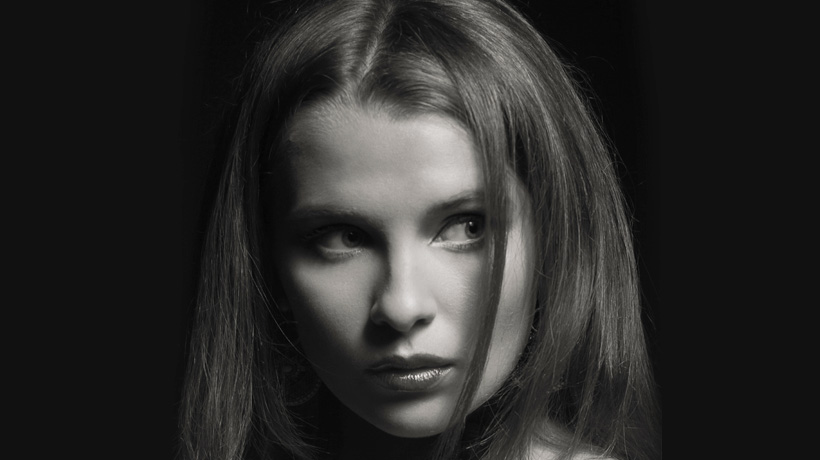 There’s a difference between being shy and being quiet. Silence isn’t always a negative thing, but there are many situations where it speaks louder than words—especially for a woman.

She’s deep in thought
She may be thinking about how to refute a point you just made, contemplating her next move or just wondering about what to make for dinner. Just because she doesn’t think aloud doesn’t mean there aren’t a million thoughts running through her mind. She needs silence to make sure they’re in order before going on about her business.

She’s had enough
They say that hell hath no fury like a woman scorned. If you’ve managed to make a woman so mad that she’s speechless, you might want to prepare a very well-thought out apology/reason or prepare to run far and quickly. In her mind, she’s probably thinking about the best way to release her anger without completely losing her cool.

She’s content
Happiness doesn’t always need to be announced or made known to others. A woman can simply be pleased with the way her life is panning out and choosing to contain her enjoyment.

She doesn’t think it’s worth the effort to explain herself
She may completely disagree with something you said or feel that a remark you made was uncalled for. Sometimes, it’s not worth it to try to get the other person to see her point of view, particularly if they’re set in their ways.

She needs to eat, fast
I’m not sure if other women can relate, but when I haven’t eaten in a few hours, I have a one-track mind. Hunger is a very uncomfortable feeling, and women would rather not have to waste any energy by talking and depleting their levels even further.

She’s heartbroken
Although they say laughter is the best medicine, sometimes it’s best to reflect on what happened before moving on. She may be too distraught to seek out her friends or loved ones for guidance, and would rather process her emotions herself.

She’s savoring the moment
She may be tuning into a song that’s giving her exactly what she needs right now or becoming invested in a gripping movie that has her at the edge of her seat. She may be collecting her thoughts before telling you she loves you or closing her eyes in bliss while listening to the ocean waves. Whatever the sentimental moment, she’ll be silent because she wants to remember it exactly as it’s unfolding.