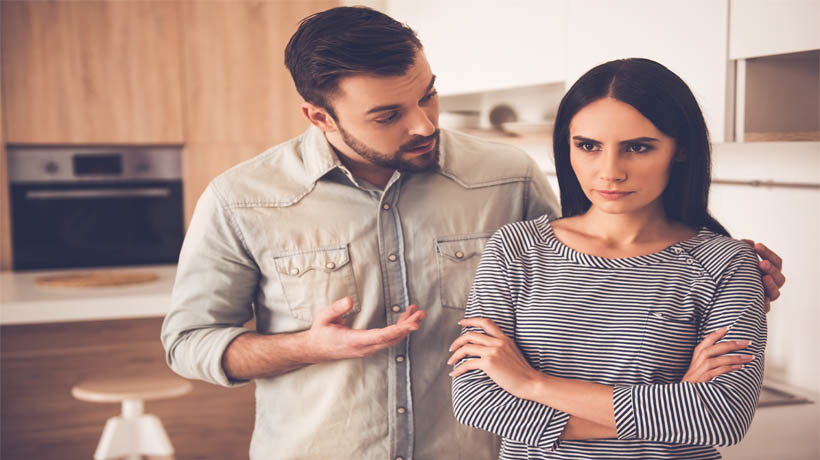 There are those people who make everything seem so ultra complicated that after you’re with them for a while, you feel drained. If a guy you’re involved with does these five things to make your life harder than it should be, run for the hills.

Sweats the small stuff
He can’t make a decision about the most minor things, so when it comes to the major things, it’s always like pulling teeth. If he’s exaggerating things that aren’t really a big deal and making mountains out of molehills, he’s not a partner you want to be with in the long run.

Throws it all on you
You’re doing double-duty all the time. Although you have your own life and responsibilities, he expects you to handle everything involving the relationship (planning for dates, calling him first, etc.) It feels like a one-way street without any signs of reciprocation.

Never gives you the full story
You’re constantly trying to figure him out and figure out where you stand in his life. He tells you he loves you, but doesn’t seem to be putting any effort into making things work. And when you question him about it, he tells you “it’s nothing.” Skip the guy who always leaves you guessing (and not in a good way).

Hell-bent on suspicion
You constantly have to check in with them about your whereabouts. He says he trusts you, but he doesn’t believe you when you tell him you’re out with your girlfriends or visiting family. It’s to the point where you wonder if he’s the one who’s being unfaithful.

Can’t let go of the past
He holds grudges on mistakes you’ve made in the past. Whenever you argue, he uses your past mishaps to his advantage and throws it in your face. Although you’ve made peace with your mistakes, it doesn’t feel like he ever will.