10 Phrases That Can Harm a Relationship 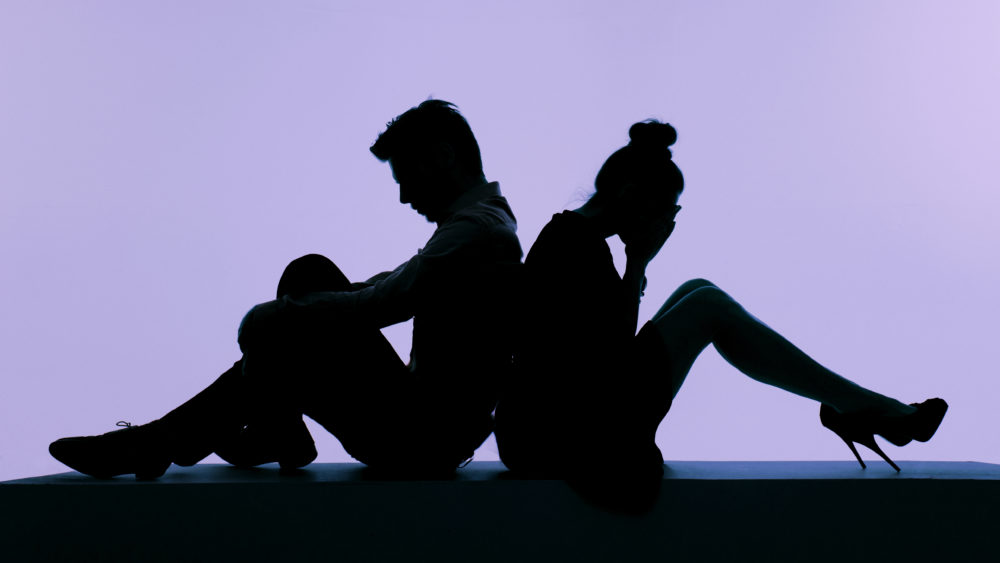 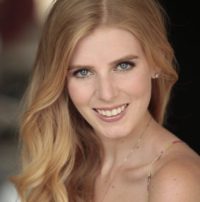 Open communication is one of the most important things in a relationship. Being able to express your thoughts and feelings to your partner is the most reliable way to make sure that you’re on the same page. However, in the heat of the moment even the best of us say things we don’t mean and come to regret. In that spirit, here are 10 things that you should avoid saying to your significant other altogether and some suggestions of what you can say instead.

“If you really loved me, you would/wouldn’t do ________”
This is emotional blackmail. Guilting your partner into acting or doing something you want them to do is a surefire way to build up resentment over time (even if it’s well-intentioned). Instead, explain to your partner why it’s so important to you and how it would make you feel if they exhibited the behavior you’d like. For example: “If you took out the trash, it would make me feel like you value my time.”

“You’re nothing like my ex”
Even if you mean this as a compliment, evoking this comparison is asking for trouble. You don’t have to pretend like you’ve never been with someone else, and some talk about exes is inevitable, but the direct comparison may make your partner feel needlessly insecure, inadequate or competitive. Instead, focus on complimenting them on their own merit.

“Fine, you win”
The temptation to throw your hands up and end a fight by invoking this phrase is strong, but it will only postpone the argument for another time, and will probably result in an even bigger blowout. As enticing as it may be to end an argument at all costs, it’s best to see the argument through to the end. As the old saying goes, never go to bed angry. If you absolutely have to put a pause on the argument, be upfront about saying so and agreeing to talk out the disagreement later.

“Get over it”
As trivial as an issue may seem to you, telling your partner to just get over it is negating their feelings. As a supportive partner, it’s important to try and understand your significant other’s feelings–- even if they may seem silly or irrational. Instead of telling them to get over It, think about why they feel so strongly about something. Bonus, just talking it out may help them realize that the issue isn’t as bad as they think it is.

“It’s no big deal”
Don’t sell yourself short, and if something is important enough for you to talk about, don’t undermine yourself by saying it’s not a big deal. Be proud of your accomplishments, and be upfront about things that bother you. This is a form of self-deprecation or denial that doesn’t serve you or your partner. It’s a phrase that should be eliminated from your vocabulary altogether. You are entitled to your feelings and to take up some space.

“I’m fine”
There is no denying that sometimes you are fine, or OK but this phrase is a way of shutting down communication. Making your partner feel like the lines of communication are always open is the best way to ensure that they’ll be open and honest with you. As an alternative to answering with a terse ‘I’m fine’, try to add more to the conversation–-maybe something good that happened that day as well as something not so good.

“I told you so”
Yes, you’ve been proven right and yes, they should have listened to you, but rubbing it in is just petty. Your partner has probably already realized the mistake they made, so you don’t need to prove your point. In fact, telling them they should listen to you might have the opposite effect. Rather than saying I told you so, empathize with them–-it will make them feel like you’ve got their back even when they’ve messed up.

“Shut up”
This is an obvious way of shutting down communication. Even if you’re uttering it in an attempt to get your partner to listen to you, the psychological effect of being told to shut up is demeaning and makes your partner feel as though you don’t want to hear what they have to say. In lieu of telling your partner to shut up, give them the courtesy of listening to them and then they’ll be more gracious about listening to you.

The points in the article are the opinion of the author.