News Reporter Speaks Out After Suffering a Stroke on Live TV 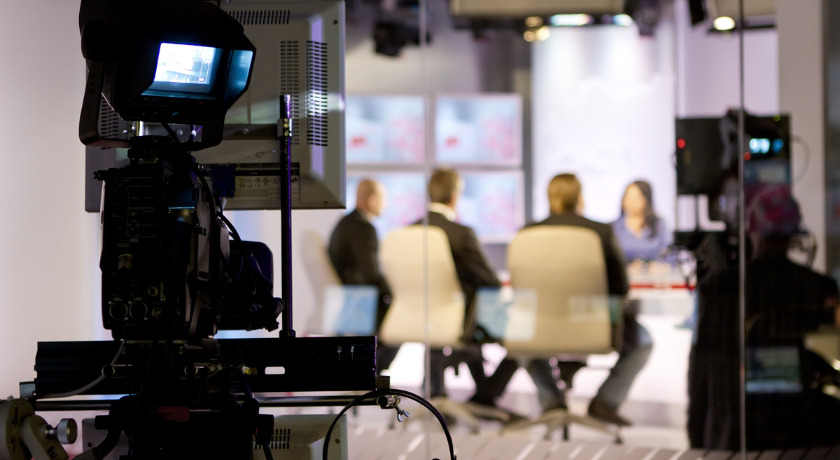 Tulsa, Oklahoma news anchor Julie Chin is opening up about an alleged stroke she suffered on air.

Chin spoke to TODAY on Wednesday about what happened on Saturday while she was anchoring. She said she thought she couldn’t read the teleprompter because of a problem with her contact lens.

But she soon realized that wasn’t the case.

“I wrote that little section, I knew what I was trying to say like the back of my hand, but it just obviously wouldn’t come out of my mouth,” Chin said.

The news anchor’s colleagues quickly realized that she needed medical attention and was rapidly taken to the hospital; Chin wrote on Facebook a day after the event.

She is now home from the hospital and told TODAY that the “initial test results came back great.” However, doctors are still trying to determine why she experienced the episode.

“The doctors right now, they think maybe it was the beginnings of a stroke,” Chin continued. “They think maybe my body corrected itself midway, so I didn’t have a full stroke.”

Chin told TODAY that she hopes her experience will raise awareness of the warning signs of a stroke and how to act when they happen.

“TV news, like, there’s nothing you can’t handle,” Chin added. “Well, I guess God got me on that one.”