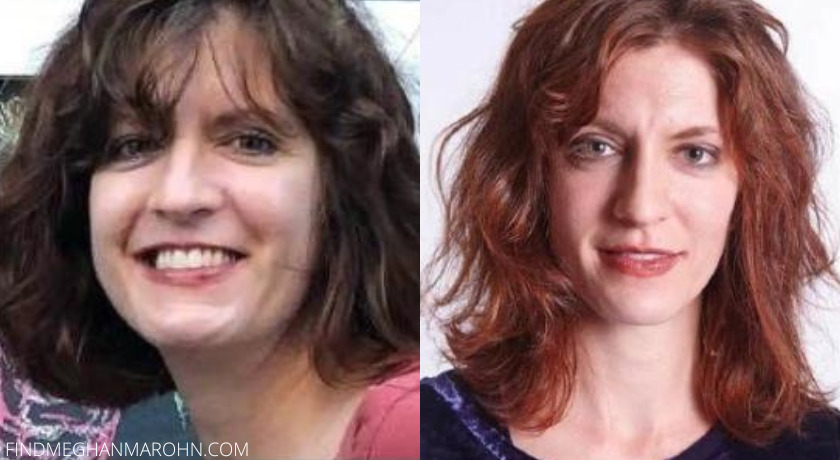 The body of Meghan Marohn, an upstate New York teacher, has been found in the woods of the Berkshires in Massachusetts, according to police.

The Office of the Chief Medical Examiner identified the remains that were found in Lee on Friday as those of the missing woman, the Berkshire District Attorney’s Office confirmed to PEOPLE.

On Thursday, “a civilian discovered partial human remains in a heavily wooded area near Fox Drive,” Massachusetts State Police said in a statement.

Marohn lived in Delmar, New York, and was an English teacher at Shaker High School in Latham. She had been missing since March 27th.

On the day she went missing, her black 2017 Subaru Impreza was parked on Church Street at Longcope Park, a heavily wooded area in south Lee, 50 miles south of Delmar, police said.

Four months after her disappearance, her friend, Chris Hedges revealed in a blog post that Marohn had gone into hiding a few days before she vanished to get away from a man who was allegedly stalking her.

Hedges wrote on the blog ScheerPost that Marohn “had gone into hiding to escape from a man whom she said had ‘brutally harassed and intimidated me because I wouldn’t sleep with him.”

“She said she was too afraid to stay at home, especially when she saw him drive by her house,” the blog post continued. “She was granted a leave from teaching and camped out at The Red Lion Inn in Stockbridge, Massachusetts. She was last seen on March 27th. It was cold, snowy, and windy.”

Marohn was a dedicated teacher and beloved by her students. She was passionate about reading, curiosity, and books, Hedges wrote.

“She was one of those unique, impassioned, endlessly curious and deeply caring teachers that transform young lives. In Troy, although chronically short of money, she could be found at the downtown diner at night feeding kids she mentored who came from low-income families.”

Details surrounding Marohn’s death have not been revealed. The investigation is ongoing.