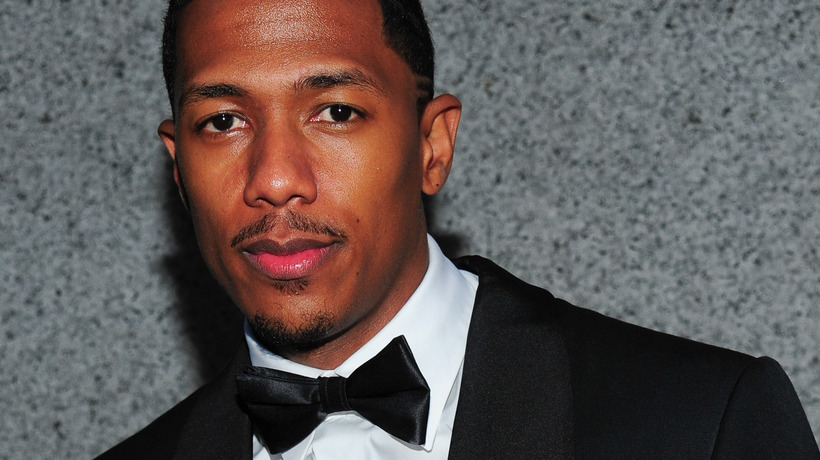 Actor and TV personality Nick Cannon is opening up about the heartbreaking decision he and his partner faced after learning their late son, Zen, had cancer.

“We were having quality-of-life conversations,” Cannon told People of his son’s diagnosis. “We could have had that existence where he would’ve had to live in the hospital, hooked up to machines, for the rest of the time. From someone who’s had to deal with chemotherapy before, I know that pain. To see that happen to a 2-month-old, I didn’t want that. I didn’t want him to suffer.”

The infant had already undergone surgery to remove the tumor, and shunt placement to drain fluid that had been building up in his head.

“We started asking, ‘Is there a way to prevent this? If not, how long do we have?’” Cannon said. “The conversations quickly turned to, ‘How can we give him the best life for the time that he does have?’ It could be weeks, it could be months, it could be years.”

After coming to terms with their choice to allow their son to live out the final months of his life without further treatment, Cannon and Scott say they shifted their focus to keeping Zen “as happy as he could possibly be,” and even took him on a trip to Disneyland.

“Every month we would celebrate his birthday, just really seeing it as a victory every time he had a milestone that he was still here with us,” Cannon said.

Cannon shared on his talk show last week that he got a tattoo on his ribs of Zen as an angel with wings and a halo. Scott also shared pictures and a video of their baby boy on her Instagram stories following his death.

The pair say they were both able to be by Zen’s side in California for his final moments. “I see it as a blessing that I got to be there,” Cannon said. “Alyssa says, ‘I think he was just waiting for you.’”