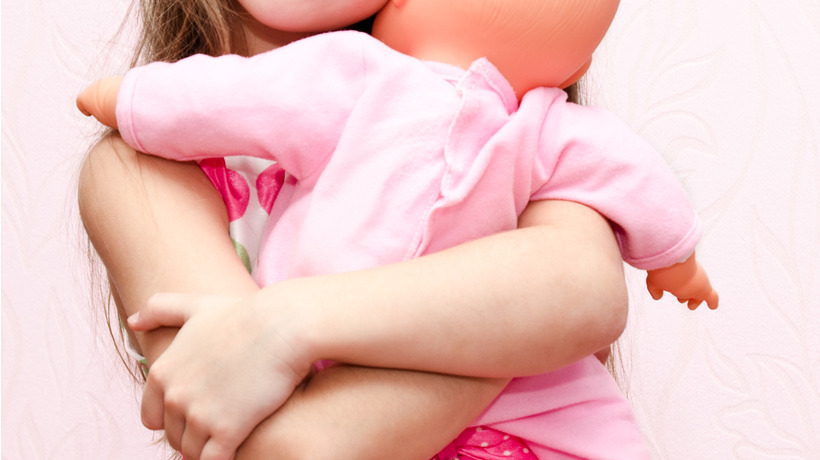 Cover image via Shutterstock and does not show Annistyn Rackley.

Nine-year-old Annistyn Rackley, of southeast Missouri, was one of dozens of people in five states who was killed in last weekend’s deadly tornadoes.

Just fifteen minutes before the storm tore through the Rackley home, carrying the family dozens of yards through the air into a field, Annistyn posed for a now-heartbreaking photo with her two siblings and favorite baby doll, sheltering-in-place in their bathtub. The photo, which was snapped by the girls’ mom Meghan Rackley, was then sent to her Aunt Sandra “Sandy” Hooker to show that they were protected in their “safe space.”

The other family members, including the girls’ father, Trey Rackley, and sisters Avalinn Rackley, 7, Alanna Rackley, 3, were injured but survived the storm. Seven-year-old Avalinn told doctors she flew around “in the tornado,” said Hooker.

Annistyn Rackley loved swimming, dancing, and cheerleading. Hooker called Annistyn a “special angel,” describing the third-grader as outgoing and energetic, with a passion for performing TikTok dances, splits, and cartwheels, despite a rare liver condition that required regular doctor’s visits.

“I would just gasp because she could do the splits all the time, and she would just laugh,” Hooker said. “She loved dancing.”

According to Hooker, 23-year-old Meghan’s injuries include broken bones, a brain injury and a large cut. Avalinn, nicknamed Ava, suffered broken vertebrae in her back and is expected to undergo surgery Wednesday.

Her father Trey, a 37-year-old trucking company dispatcher, suffered cuts and bruises and remains sore, Hooker said. But he and the youngest daughter, 3-year-old Alanna — “Little Lani” — have been released from the hospital.

According to the family, after 7-year-old Ava arrived at a Memphis hospital for treatment, she told doctors and nurses “I prayed to Jesus to take care of me, and he spit me out — and the tornado spit me out into the mud.”