Nick Cannon Opens Up About Lupus Battle 10 Years After Diagnosis 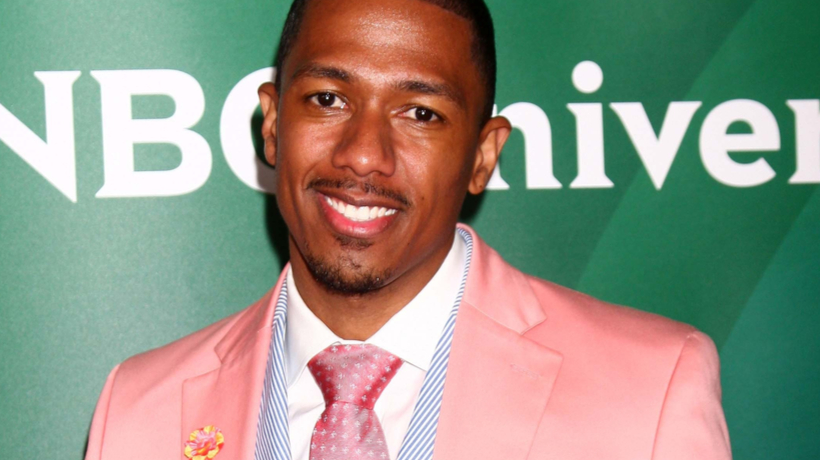 Ten years after being diagnosed with lupus, a disease defined by Mayo Clinic as occurring “when your body’s immune system attacks your own tissues and organs,” Nick Cannon is speaking out about the major lifestyle changes he’s made to “push through” the illness.

Cannon, 41, marked a decade since his diagnosis on The Nick Cannon Show by sharing a throwback video, in which he speaks with doctors about his illness and works toward creating a healthier life for himself, including through diet changes.

“Ten years ago, I experienced a sudden and mysterious illness that almost took my life,” Cannon told his talk show audience before playing the video. “At the time, I had no idea it was lupus. And, you know me, I always have to have a camera on. So I would literally open up my phone, grab my camera and I would talk to the camera, and I documented the entire health journey.”

According to Mayo Clinic, symptoms of lupus include fever, joint pain, fatigue, chest pain, and headaches. There is currently no cure for the illness.

In the video, Cannon explains that his diagnosis came after he landed in the hospital with shortness of breath, swelling, and pain while on a winter trip with his family. Doctors later told him he was experiencing kidney failure as a result of his lupus.

“After a decade of close calls, blood transfusions, chemotherapy and hospitalizations, I continue to push through,” he says in the video. “Throughout this journey, I had to change everything about the way I live my life, and it wasn’t easy.”

Since his 2012 diagnosis, Cannon has been using his platform to raise awareness about the autoimmune disease, including through events for the Lupus Foundation of America.

“A lot of people told me that I shouldn’t share and I should keep [my lupus diagnosis] private—that it could affect my work and insurance and all that,” he says. “But I feel like this happened to me so I can be an inspiration, and I can talk about it.”