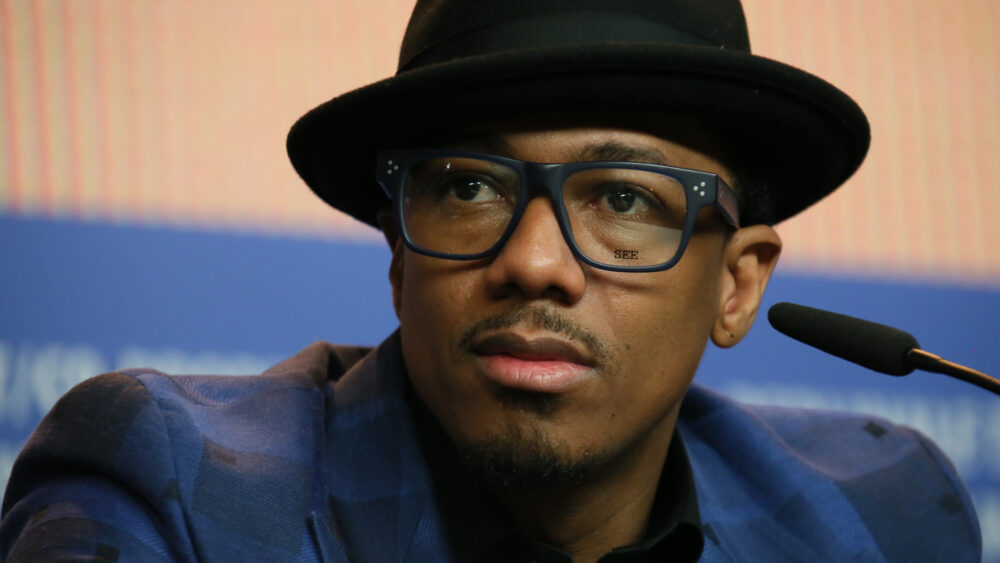 Nick Cannon is praising his late son’s mother, model Alyssa Scott, for her strength following the death of 5-month-old Zen this past weekend.

“Zen’s mom, Alyssa, was just the strongest woman I’ve ever seen,” said Cannon on Tuesday’s episode of his talk show.

“Never had an argument, never was angry. Was emotional when she needed to be, but always the best mom, and continues to be the best mom.”

The talk show host also opened up to his audience about the warning signs that prompted the couple to take Zen, who was born this past June, to the doctor when he was two months old.

“He had this real interesting breathing and by the time he was two months old I noticed…he had this nice sized head, I called it a Cannon head,” he said. “We didn’t think anything of it, he had a normal Cannon head. But I wanted to take him to the doctor to get the breathing and the sinus thing checked out. We thought it would be a routine process.”

That routine process turned into a nightmare for Cannon and family when doctors discovered that the cause of Zen’s symptoms was fluid building up in his head, and a malignant tumor. The then two-month-old required brain surgery to remove the tumor, and a shunt to drain the fluid.

Cannon explained Zen’s health started to rapidly deteriorate around Thanksgiving as the “tumor began to grow a lot faster.”

The comedian shared that he was able to share “quality time” with Zen and Scott on Zen’s final days. Over the weekend, the couple brought Zen to the ocean in California, where Cannon held his son for the final time.

“I didn’t know how I was gonna handle today but I just really wanted to grieve with my family, people who love [me]. I didn’t want to make it about any pageantry, so I kind of went back and forth of what I should do, but I was always taught, you go through it, you grow through it, you keep pushing,” Cannon told his audience through tears. “I’m here to show that I can fight through this. I’m feeling it, I’m vulnerable, I’m open. This is a special show dedicated to my beautiful son Zen.”