Amy Schumer Admits She Feels ‘Shame’ Over Her Trichotillomania 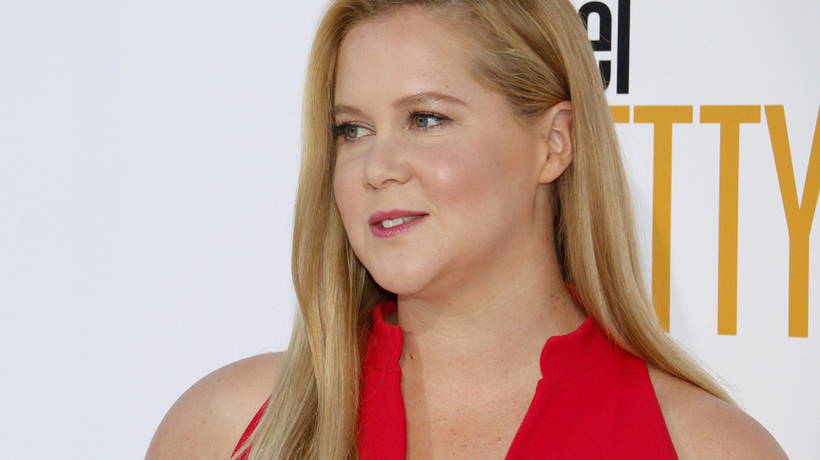 Amy Schumer is opening up for the first time about her struggle with trichotillomania, a disorder which causes compulsive hair pulling.

Schumer’s symptoms began in her youth, around the time her parents split up and her father was diagnosed with multiple sclerosis (MS) and declared bankruptcy, says People.

The comedienne shared details of her battle with the disorder in her semi-autobiographical new show Life & Beth.

“I think everybody has a big secret and that’s mine,” Schumer told The Hollywood Reporter. “I’m proud that my big secret only hurts me but it’s been what I’ve carried so much shame about for so long.”

Schumer once had to wear a wig to school to cover up the excessive hair loss.

“And everybody knew,” she told The Hollywood Reporter.

Trichotillomania is defined as a type of obsessive-compulsive disorder in which sufferers gain relief by pulling their hair out. According to the Mayo Clinic, “most people with trichotillomania pull hair in private and generally try to hide the disorder from others.” The severity differs from person to person and is manageable with proper treatment.

“And it’s not that I used to have this problem and now I don’t,” Schumer said. “It’s still something that I struggle with.”

The disorder does have a genetic component, causing Schumer to worry about her 2-year-old son Gene.

“Every time he touches his head I’m having a heart attack,” she said.

Schumer says she put her experiences into her new series to unveil the secret. “I thought putting it in there would be good for me to alleviate some of my shame and maybe, hopefully, help others alleviate some of theirs, too.”

But, Schumer is not alone. Olivia Munn also revealed in 2012 that she suffers from trichotillomania, manifesting as a habit of pulling her eyelashes.

Fans have taken to Twitter to show their love and support for the comedienne and actress. “Thank you for opening up about trichotillomania,” one fan commented on Schumer’s Twitter. “I’ve had it for almost 6 decades. Like you, I have felt so much shame over the years, but I know it’s not my fault. It’s in my genes. I’m trying to overcome the shame by talking about it with people. Thank you!”