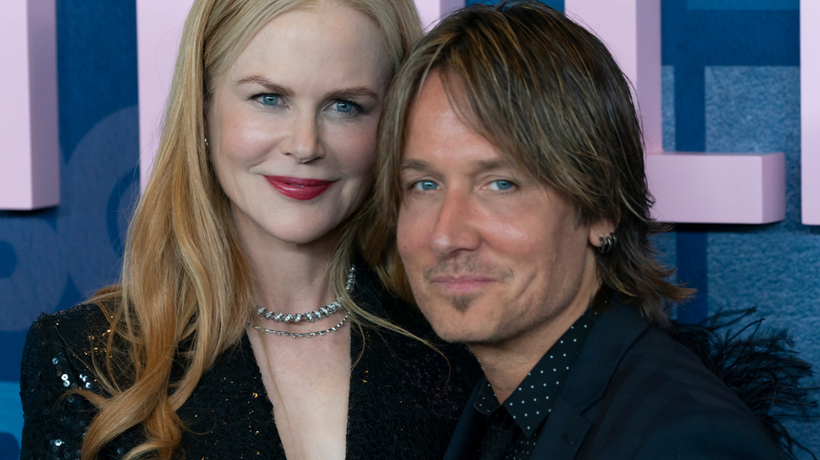 The Undoing actress, 54, recently opened up to Australian KIIS FM radio host Kyle Sandilands about her unconventional path to success.

Kidman’s revelation came during a conversation about her new film Being the Ricardos, in which she stars as Lucille Ball alongside Javier Bardem, who plays Ball’s lover and I Love Lucy co-star Desi Arnaz. During the interview, Sandilands said that he doesn’t believe he has what it takes to be an actor, quipping, “I don’t have the brains, I didn’t even finish year 10, I can’t [memorize all those lines].”

“I didn’t finish Year 11 and I somehow got there,” Kidman replied. “Are we allowed to say that?’

“I don’t think Keith finished Year 10 either. But we shouldn’t be putting that out there, it’s not a good promotion,” she said, laughing.

Though she didn’t finish school, Kidman paid her dues before becoming an A-lister. During her interview with Sandilands, the actress revealed that one of her first jobs was as an usherette at Sydney’s Capitol Theatre, which she called a “good gig.”

“You got a bit of cash and you were in the theatre,” she explained.

Kidman attended North Sydney Girls’ High School in Australia, where she met and befriended fellow actress Naomi Watts, 53. The pair went on to star alongside one another in the 1991 film Flirting.

“If you hang out with us, you’ll have fun,” Watts once told PEOPLE about her friendship with Kidman. “I’ll promise you that.”