11-Month-Old Baby Girl Shot By A Stray Bullet In The Bronx, Currently in Critical Condition 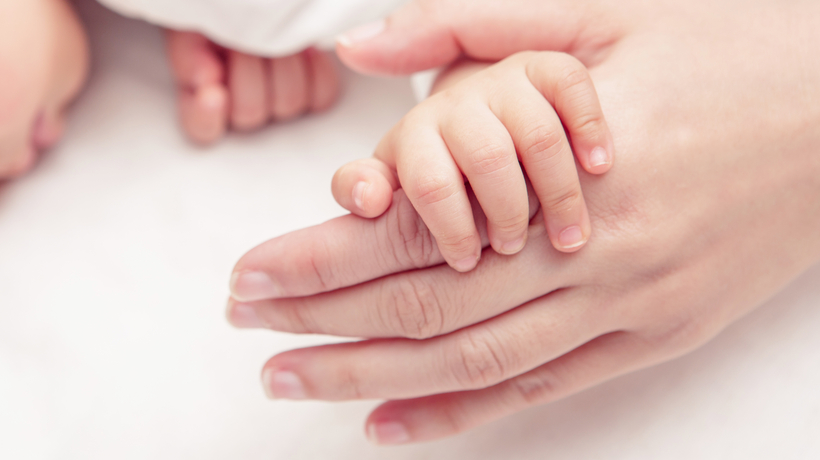 An 11-month-old girl has been shot in the face by a stray bullet while in a parked car with her mother in the Bronx. The girl is in the hospital and in critical condition.

The shooting took place on Jan. 20th at around 6:45 p.m. An armed man chased another down the street and fired two shots, Timothy McCormack, the New York Police Department Deputy Chief, said during a news conference. Police say the girl and her mother were in a parked car outside a grocery store when the shots were fired, hitting her in her left cheek.

“An 11-month-old baby shot in the Bronx. If that’s not a wake-up call, I don’t know what is,” the New York City Mayor, Eric Adams tweeted. “It should be unimaginable that this would happen in our city. But it did.”

“Leaders at every level have abandoned city streets. I won’t,” Adams said. “I refuse to surrender New York City to violence.”

On Wednesday night, Mayor Adams said the shooting was a ‘wake up call,” and that he wants to discuss it with district attorneys. “This is not the city our children should grow up in. And we need help,” said Adams.

“This has been a state of emergency,” Gibson said. “We are beyond this being a cry for help when a mother can’t sit in her car with her child, to have to hear a gunshot and thinking it was a rock that hit her car and realizing her baby was shot.”

The girl was rushed to St. Barnabas Hospital before being transferred to New York-Presbyterian Weill Cornell Medical Center in Manhattan.

The police have received and released a surveillance video of the suspect. Authorities say that the suspect fled the crime scene in a gray four-door sedan. The suspect was described to be a male  in a dark-colored hooded sweatshirt, grey sweatpants, and black and white sneakers.

The police recovered at least one shell casing on the block where the shooting took place. There have been no immediate arrests.