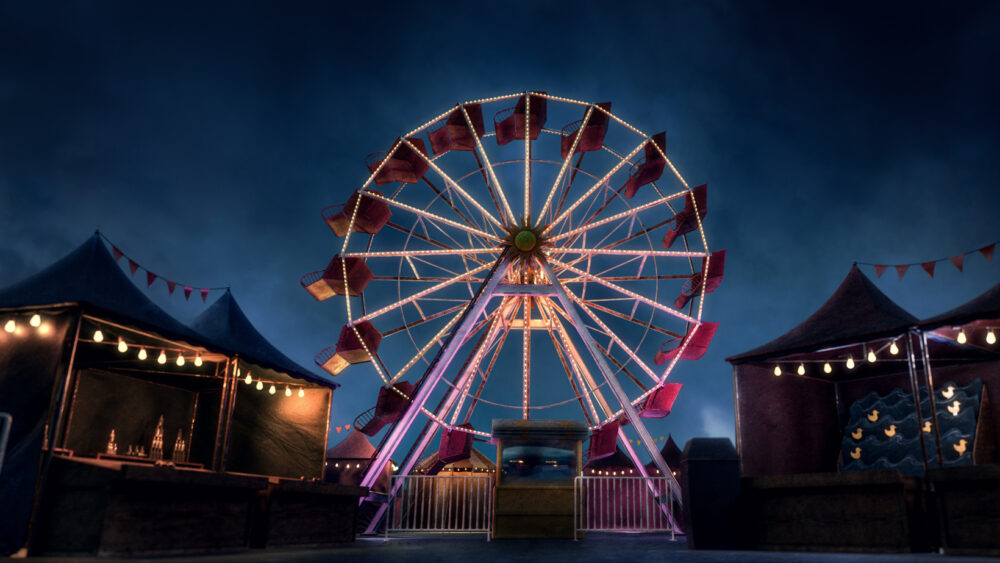 Nine people were arrested at the Kentucky State Fair on Saturday after suspicious activity was reported to law enforcement.

According to a statement made by the Kentucky State Police on Twitter, the fair began a “soft close” at 10 p.m. to ensure the safety of fairgoers.. No injuries have been reported.

The police stated in a news release on Sunday that a group of people “caused panic with noise-making devices, leading fair goers to believe shots” had been fired. They found no evidence that a weapon was fired, but the investigation is still ongoing.

Three adults and six minors were charged with disorderly conduct, menacing, possession of stolen property, and possession of a handgun, police said.

The fair operated as normal on Sunday, according to officials.

The Kentucky State fair is held annually at the Kentucky Exposition Center in Louisville.