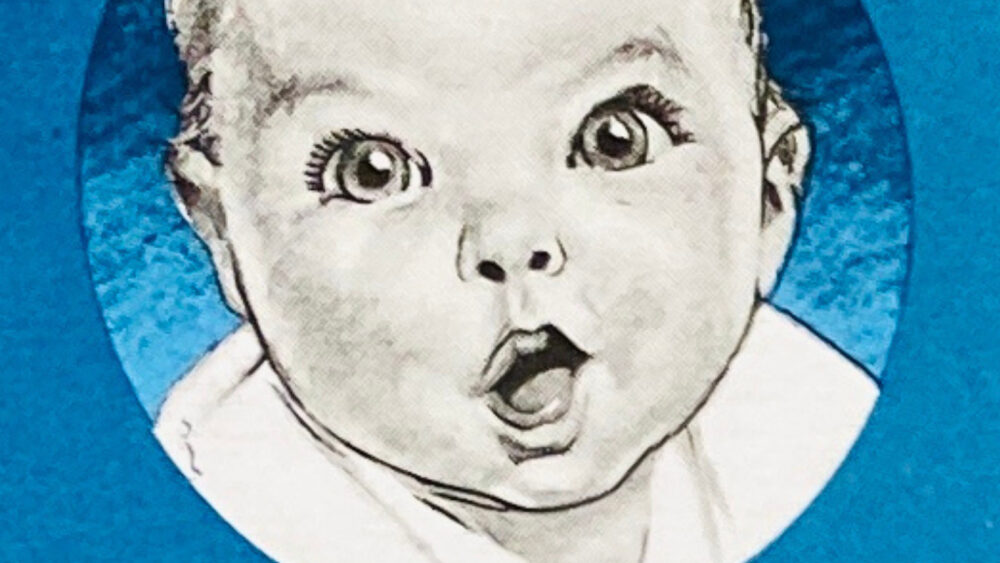 More than 90 years ago, a sketch was drawn of baby Ann Turner Cook’s face. That sketch would become the iconic logo for Gerber baby food and products, making Cook’s little face synonymous with wholesome and cute.

Last Friday, the company announced via an Instagram post that Cook has passed away at age 95, sharing details of her remarkable life and offering condolences to her loved ones.

“Gerber is deeply saddened by the passing of Ann Turner Cook, the original Gerber baby, whose face was sketched to become the iconic Gerber logo more than 90 years ago,” the caption read. “Many years before becoming an extraordinary mother, teacher and writer, her smile and expressive curiosity captured hearts everywhere and will continue to live on as a symbol for all babies. We extend our deepest sympathies to Ann’s family and to anyone who had the pleasure of knowing her 💙”

According to the Associated Press, Cook, just five months old at the time, was chosen as the face of Gerber after her neighbor Dorothy Hope Smith sketched and entered her image in a national contest for the baby food brand. The company’s website states that Cook’s face became the official Gerber trademark in 1931, although it would be 40 years before her identity would be revealed —  with people speculating that the big eyes belonged to Humphrey Bogart or Elizabeth Taylor in the meantime.

Speaking to PEOPLE in 1976, Cook explained that her fame is “not anything I did myself.”

“I’m more proud of having earned my master’s degree after 13 years as a housewife, of having worked my way up to chairman of the English department of a large high school, and of my 29-year marriage,” she added at the time.

Cook never forgot her roots, however, sharing that she fed all four of her babies Gerber food.