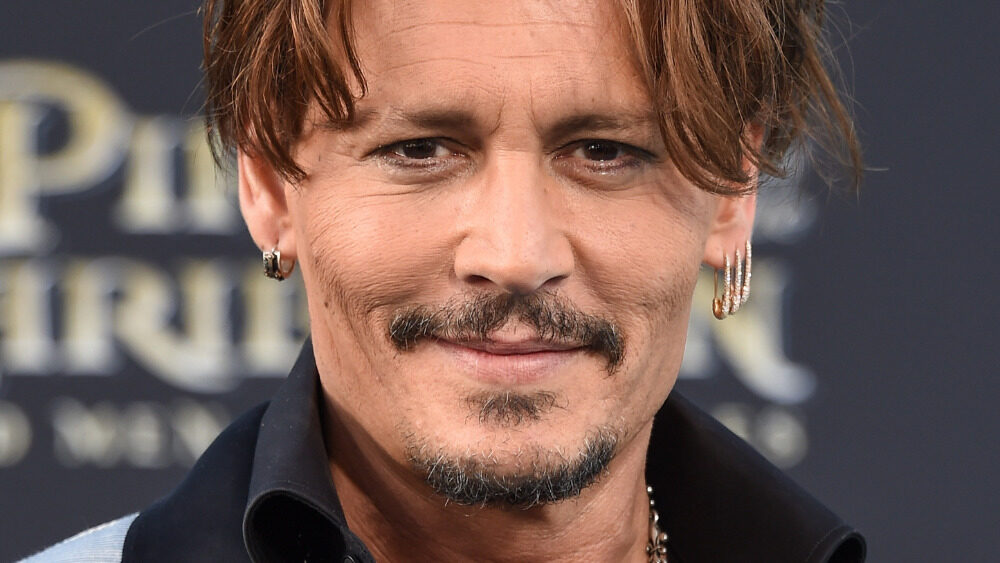 Just one hour before the verdict in Johnny Depp’s trial against ex-wife Amber Heard, Depp, 58, was hanging out at a U.K. bar, where he chatted up the manager, PEOPLE reports.

Lauren Whittington is the general manager of the Bridge Tavern in Newcastle, England. In an interview with ITV News Tyne Tees, published Thursday, Whittington recalled her chance encounter with the Pirates of the Caribbean actor as he sat at the pub amidst a media storm.

“None of us could believe it,” Whittington told the outlet, adding that Depp “went unnoticed for maybe an hour before anyone realized it was him and Jeff Beck just [sitting] eating fish and chips together in the corner.”

According to Whittington, Depp “noticed I’m pregnant and was asking me how long I have left.”

She continued, “Then he was giving me some advice on [diapers], lack of sleep and the first few weeks of parenthood, saying it’ll be the greatest gift I ever receive and I won’t know love like it until I look into her eyes for the first time. He was also talking about his kids, who are grown up now, and how magical being a parent is.”

Whittington says that Depp “left about an hour before the verdict” was read in court from Fairfax, Virginia, where he won all three defamation claims against Heard.

“[He] said he had a Zoom call about [the verdict], so we wished him luck and thanked him for being so kind, and he thanked us for having him,” Whittington said.

As previously reported, Depp brought on the case against Heard over her 2018 op-ed about coming forward with domestic abuse allegations, per PEOPLE. She will have to pay $15 million in damages.

After closing arguments from both sides were made on Friday, May 27th, the jury entered deliberations, which resumed last Tuesday morning after the Memorial Day holiday.

On Wednesday afternoon, after more than 12 total hours of deliberations, the jury —  which reportedly consisted of five men and two women —  reached a unanimous verdict, which was read aloud in the courtroom shortly after.

While Heard, 36, appeared in court for the verdict, Depp watched from the U.K., where he’s been performing in concerts with Jeff Beck.

As a result of Heard’s countersuit against Depp, the actor will have to pay Heard $2 million in damages after he was found to have defamed her on one of three counts.

In her Washington Post op-ed published in December 2018, Heard did not mention Depp by name but wrote, “Two years ago, I became a public figure representing domestic abuse, and I felt the full force of our culture’s wrath for women who speak out.”

She continued, “I had the rare vantage point of seeing, in real time, how institutions protect men accused of abuse.”

On the other hand, during the trial, Depp testified that he was physically abused by Heard, and he said multiple times under oath that he never struck her or any woman. As reported by PEOPLE, the star categorically denied Heard’s “insane” testimony.

“No human being is perfect, certainly not,” he said. “None of us. But I have never in my life committed sexual battery, physical abuse, all these outlandish, outrageous stories of me committing these things and living with it for six years and waiting to be able to bring the truth out.”