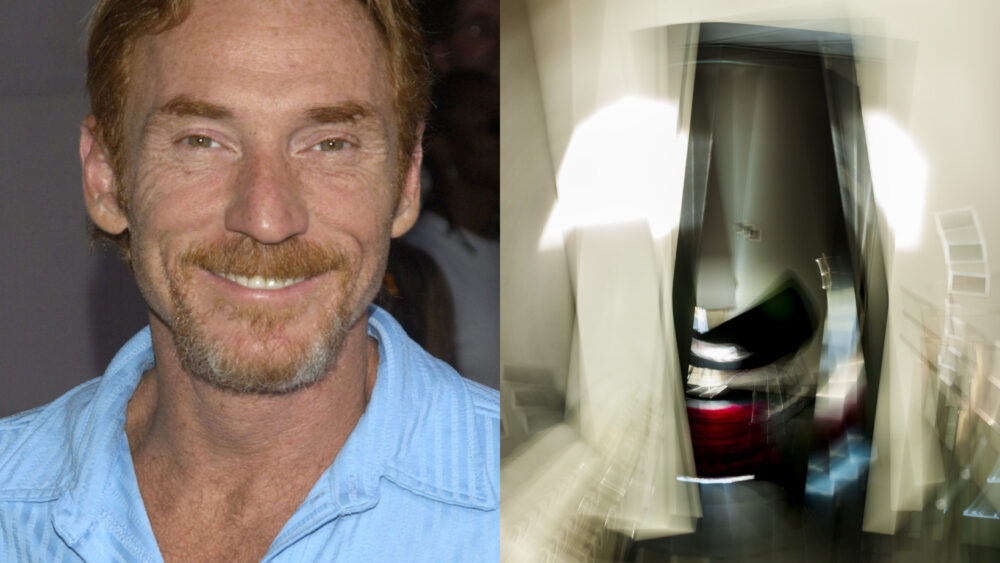 After months of suffering mysterious symptoms, radio host and Partridge Family alum Danny Bonaduce “was hoping for a diagnosis but did not get one.”

In a Monday interview on ABC News, Bonaduce shared details of his health scare after taking a hiatus from his Seattle’s KZOK radio show The Danny Bonaduce & Sarah Morning Show in April.

“I couldn’t walk at all. I couldn’t balance, I couldn’t do anything like that,” Bonaduce explained of his symptoms, adding that he was “afraid of everything, I was afraid of my stairs, for God’s sake.”

The ordeal, according to Bonaduce, first began in April when his wife Amy noticed that he was speaking abnormally.

“She looked really nervous, and she [said], ‘You’re not saying words, you’re not speaking English,'” the actor and host recalled. “Which of course is preposterous to me. We called an ambulance and took me to the hospital, where I remained for the first five days and remembered very little of it.”

Bonaduce explained that though he “immediately said ‘stroke,’” doctors were able to rule a stroke out as the cause of his symptoms via an x-ray.

“I’d seen my dad had a stroke, it was the same thing,” he said of his initial fear. “I couldn’t walk, I couldn’t keep my balance, I slurred really badly, I couldn’t remember anything. And this amazing miracle of medicine, they said, ‘You did not have a stroke.'” Bonaduce’s actual diagnosis, however, remained, and still remains, a mystery.

On Monday,  he was finally able to return to his radio show, and says he is looking forward to using his platform to motivate fans to pay closer attention to their health.