50 People Dead After Being Left in Abandoned Trailer 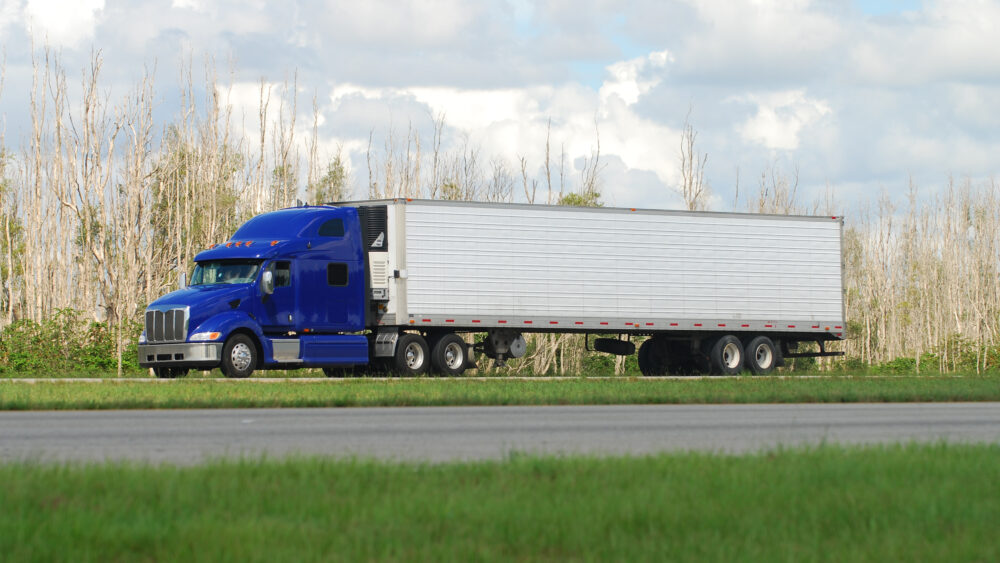 After hearing a cry for help coming from a truck packed on an empty backroad in Texas on Monday, a city worker found fifty people dead inside the vehicle.

Alongside the deceased were more than a dozen others —  their bodies hot to the touch — who were taken to hospitals. Among them were four children. The grim discovery is being described as one of the worst tragedies to claim the lives of migrants being smuggled across the Mexican border.

Forty-six people were found dead at the scene, authorities say, while four more died after being taken to hospitals, according to Bexar County Judge Nelson Wolff. Among the dead were 39 males and 11 females.

San Antonio Mayor Ron Nirenberg said those who died “were likely trying to find a better life,” adding that “this is nothing short of a horrific human tragedy.”

President Joe Biden called the deaths “horrifying and heartbreaking,” adding that reports suggest smugglers or human traffickers were to blame.

He said in a statement: “Exploiting vulnerable individuals for profit is shameful, as is political grandstanding around tragedy, and my administration will continue to do everything possible to stop human smugglers and traffickers from taking advantage of people who are seeking to enter the United States between ports of entry.”