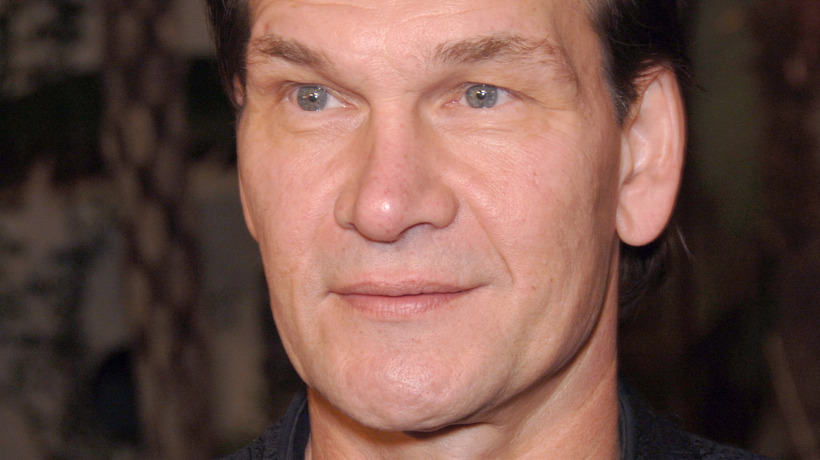 While many know Patrick Swayze as a Dirty Dancing star, many he keeps much of his private life to himself.

The legendary actor once opened up about his biggest regret: he never got to be a father.

Swayze met his wife, Lisa Niemi, as a teenager in his mother’s dancing class.

“I knew she was the smartest chick I’d ever met in my life,” Swayze told PEOPLE.

He added that none of his usual “Casanova routine” worked on her. But when he started to open up to her, he said, “that was when the real sparks started flying.”

The couple got married on June 12th, 1975. Swayze admitted that his wife was the inspiration for the song he co-wrote for the Dirty Dancing soundtrack, She’s Like the Wind.

“I just felt at the time that I’m very, very lucky to have a woman who thinks I hung the moon,” he said.

Swayze desperately wanted to be a father, and when Niemi was pregnant the couple were ecstatic.

But, tragedy struck when Niemi miscarried.

Swayze’s bodyguard Frank Whiteley told New Idea that “it broke his heart. He wanted to be a dad more than anything. He had skills, knowledge, kindness and love – everything a child would want.”

Reflecting on her marriage, Niemi stated that “no relationship is perfect, you hang in there and you don’t give up. And, of course, you are going to have bad times. I would be with Patrick a million times over if I could — warts and all.”

In 2007, Swayze was diagnosed with pancreatic cancer and passed away in 2019. After his death, Whiteley said that despite being childless, he was very satisfied with his life.

“My regret is that I didn’t tell him that I loved him enough over that entire 34 years,” she said in an interview with The Times, according to New Idea.

Years after his passing, Niemi sent a text to his number while she was boarding a plane.

“I just put what I always did: ‘I love you.’ And then I cried for a little bit to myself,” she told PEOPLE. “It [the text message] didn’t come back. So either somewhere out there received it, or someone’s going, ‘Somebody loves me!’ And you know what? I figured it was a win-win situation.”