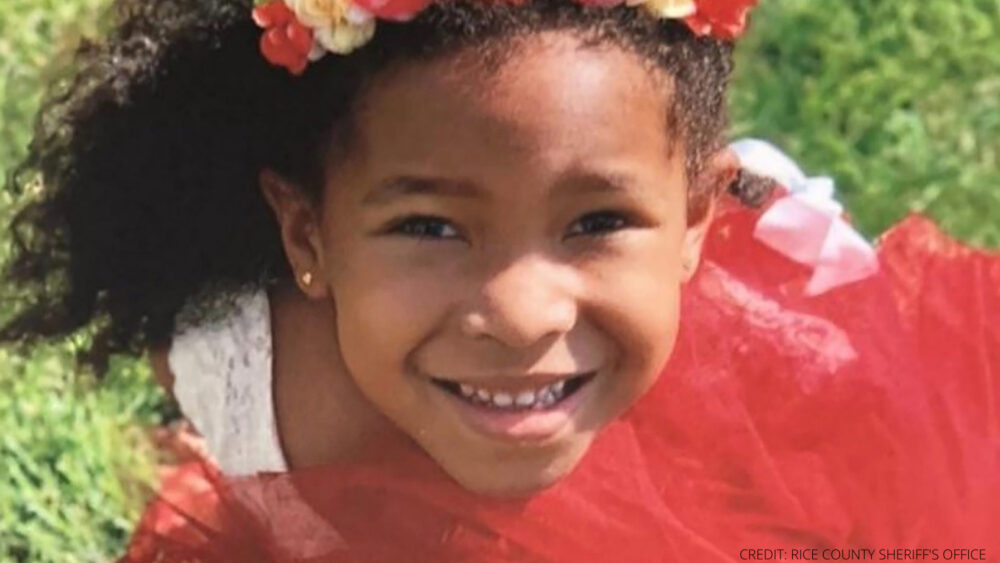 Six year old Elle Ragin has been reported missing after the tragic death of her mother, and police are concerned they may never find her. Elle’s mother has been discovered in her apartment, dead by suicide, with her daughter nowhere to be found, according to a story in PEOPLE.

Initial investigations revealed that Lisa Wade, Ragin’s 39-year-old mother, “may have been involved in the disappearance of her 6-year-old daughter before taking her own life,” per a news release.

At a press conference, Northfield Police Chief Mark Elliott admits that he and his police officers are still “extremely hopeful,” but due to the information, or lack thereof, they have been able to gather, authorities are concerned that they “might not be able to find her.”

The department said that Ragin was first reported missing on July 2nd, the same day police found her mother “dead of an apparent suicide,” per PEOPLE.

After finding her body, officials used various resources, such as K-9 units, drones and helicopters, to search for Ragin “in and around her mother’s home”, the NPD said. However, they found no evidence.

Ragin was last seen on June 19th, though the Northfield police have not disclosed the exact location.

According to a Tuesday news release, authorities still “have been unable to locate” Ragin despite looking into “hundreds of leads” and new case information that has come in over the last three days.

Elliot called this a “heartbreaking case,” adding that he couldn’t think of a more painful case to investigate than the disappearance of a child.

Wade turned her phone off around 3 p.m. that day and did not turn it back on after that.

On the 23rd, Wade allegedly had contact with a Stearns County Deputy after needing assistance due to getting locked out of her car. The deputy helped get her car towed to a local dealership.

While the deputy said that Wade became “confrontational” with him “as far as needing assistance for being locked out of her car,” he did not believe the encounter was out of the ordinary at the time.

Investigators were told that the mother-daughter pair were very close and “it was very uncommon to have one seen without the other.”

Family members said that during the week of June 25th, Wade seemed “distraught.”

The team searched Mississippi Park after learning of Wade’s recent connection to the location. Where they recovered Ragin’s cell phone on land and Lisa’s cell phone and purse “containing her driver’s license and vehicle key fob” in the Mississippi River, per the Tuesday press release.

According to NPD, this investigation is still “open and active.” Investigators are still searching the park for clues, but they have yet to find any solid leads.

In a statement posted to Facebook, the department said it believes the child is in danger. Elle Ragin is approximately 3 feet, 6 inches tall, 45 pounds, and she has brown curly hair and brown eyes, according to the Minnesota Bureau of Criminal Apprehension.

If you have any leads or tips on Ragin’s disappearance, please contact the Northfield Police Department.