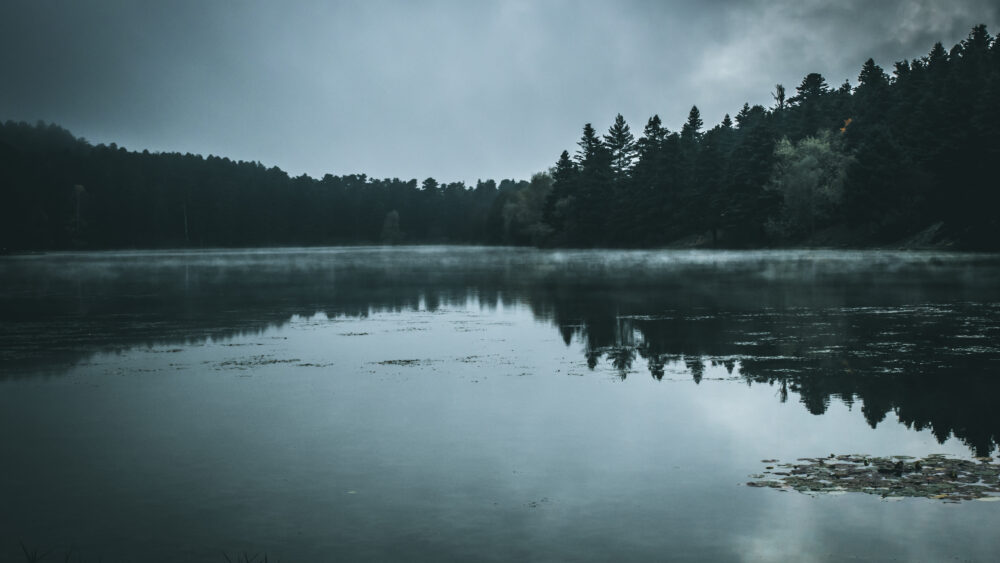 At the end of last week, search and rescue teams were at work investigating multiple homicide cases in Minnesota. On Friday, the hunt tragically uncovered the body of a child in Vadnais Lake, and the following day, a mother and two other kids.

All three children — two boys and one girl — involved in the incident are under the age of 6, per CBS News.

NBC News reported that the killings could potentially be related to a suicide case that took place in the nearby Maplewood area, where first responders found a man deceased at a home around 10:30 a.m. local time on Friday.

According to police, the man is believed to be the father of the child victims.

The Associated Press states that the dead woman’s car was located near the lake around 4 p.m. Friday. Nearby, the children’s shoes were found left on the shore.

“There’s nothing more tragic than the loss of young children,” Ramsey County Sheriff Bob Fletcher said during an initial press conference on Friday, per the AP.

“This is just a tragic event, and our hearts go out to the family members and the friends involved in this incident,” Maplewood police Lt. Joe Seiner said, adding that both cases are still under active investigation, according to CNN.

If you or someone you know is considering suicide, please contact the National Suicide Prevention Lifeline at 1-800-273-TALK (8255), text “STRENGTH” to the Crisis Text Line at 741-741 or go to suicidepreventionlifeline.org.